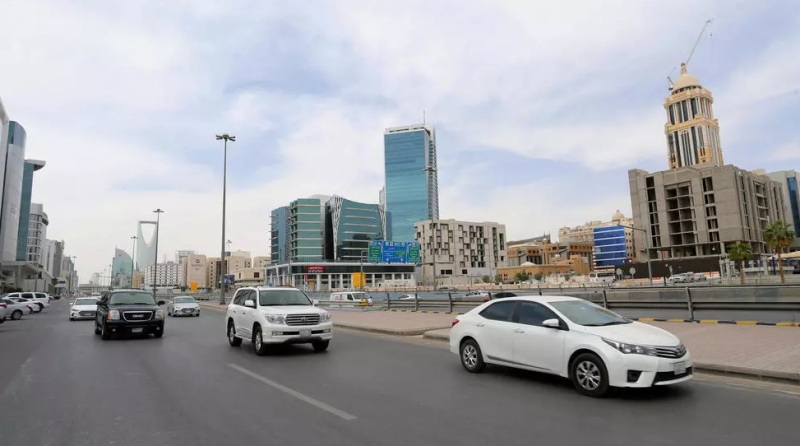 The Houthi targeting of the Saudi cities of Riyadh and Jizan is an evidence that the group is unwilling to make peace and that it does not have the decision of war, foreign ministry of the Yemeni internationally-recognized government said Sunday.
"We strongly condemn the Houthi cowered, terrorist attack on the two Saudi cities of Riyadh and Jizan on Saturday by two ballistic missiles intercepted by Saudi defenses," the ministry tweeted.
These persistent practices by "Iran-backed militias, after they had stated that they accept the UN Secretary-General's call for ceasefire to face coronavirus, indicate their unwillingness to make peace and lack of decision.
"This is but a pursuit of Iran's strategy to deepen the Yemeni people's sufferings," the foreign ministry added.
Earlier on Sunday, the Saudi Press Agency (SPA) quoted the coalition's spokesman, Turki al-Maliki as saying the Saudi air defenses late on Saturday intercepted two ballistic missiles fired by the Houthi group at Riyadh and Jizan.
"Shrapnel of the destroyed missile fell down on residential neighborhoods in different areas, leaving two civilians slightly injured," spokesman for the Riyadh civil defense, Mohamed al-Hammadi, told SPA.