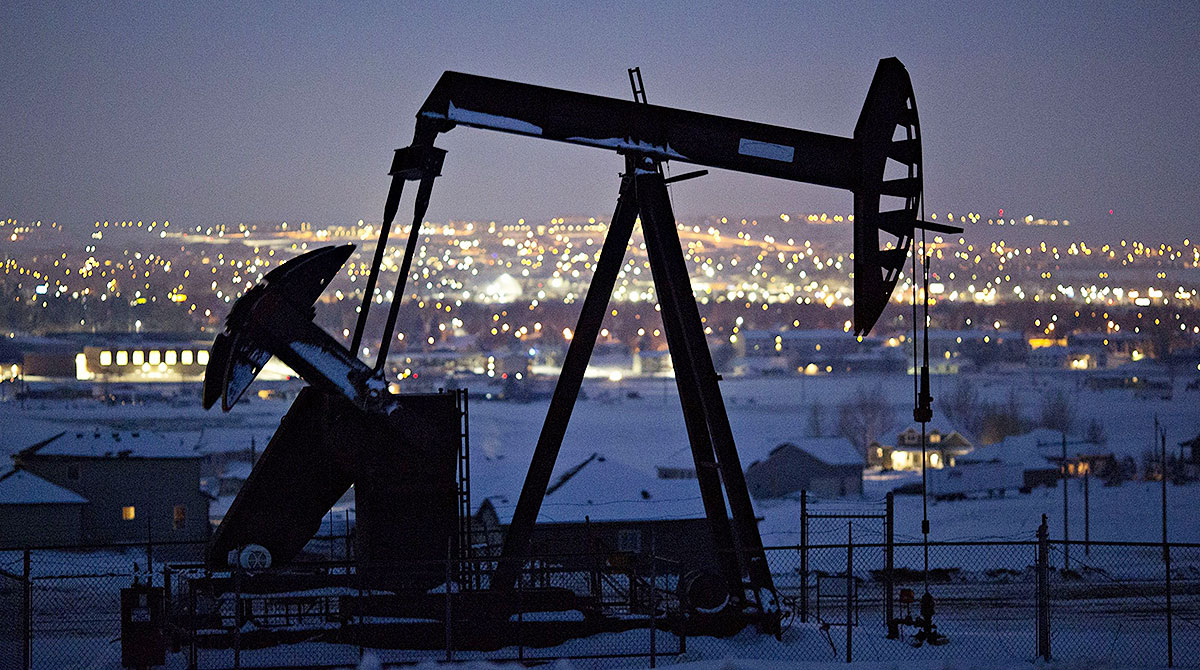 Reuters News Agency reported that crude oil benchmarks fell sharply on Monday, with Brent hitting its lowest since November 2002, as fears grew over the coronavirus pandemic eroding demand and the Saudi Arabia-Russia price war threatened to overload the market.

“Central banks have been easing (monetary policy) and governments have been offering stimulus packages, but they are only supportive measures, not radical treatments,” said Satoru Yoshida, a commodity analyst with Rakuten Securities.

“Until we see signs of the pandemic ending, oil prices will stay under presser and could dive below $20 a barrel,” he said. The next support level for WTI crude could be around $17, Yoshida said, a level last touched in 2001.

Asian shares also slipped on Monday despite the all-out efforts of the central banks to bolster the markets with rate cuts and asset-buying campaigns.

The oil markets have been slammed by demand destruction caused by the coronavirus pandemic and the Saudi Arabia-Russia price war that is flooding markets with extra supply.

An official from Saudi Arabia’s energy ministry said on Friday the kingdom was not in talks with Russia to balance oil markets despite rising pressure from Washington to stop the rout that has cut prices by more than 60% this year.

With world demand now forecast to plunge 15 million or 20 million barrels per day, a 20% drop from last year, analysts say massive production cuts will be needed beyond just the Organization of the Petroleum Exporting Countries.

“OPEC, Saudi Arabia and Russia could mend their differences, but there’s not that much OPEC could do .... The demand shock from COVID-19 is just too big,” said Lachlan Shaw, National Australia Bank’s head of commodities research.

The contango spread between May and November Brent crude futures reached its widest ever at $13.45 a barrel, while the six-month spread for U.S. crude broadened to minus $12.85 a barrel, the widest discount since February 2009.

Prompt prices are lower than those in future months in a contango market, encouraging traders to store oil for future sales.

The coronavirus pandemic, which has killed about 32,000 people and sickened more than 660,000 worldwide, has brought the worldwide aviation industry to a standstill and put roughly 3 billion people on lockdown.