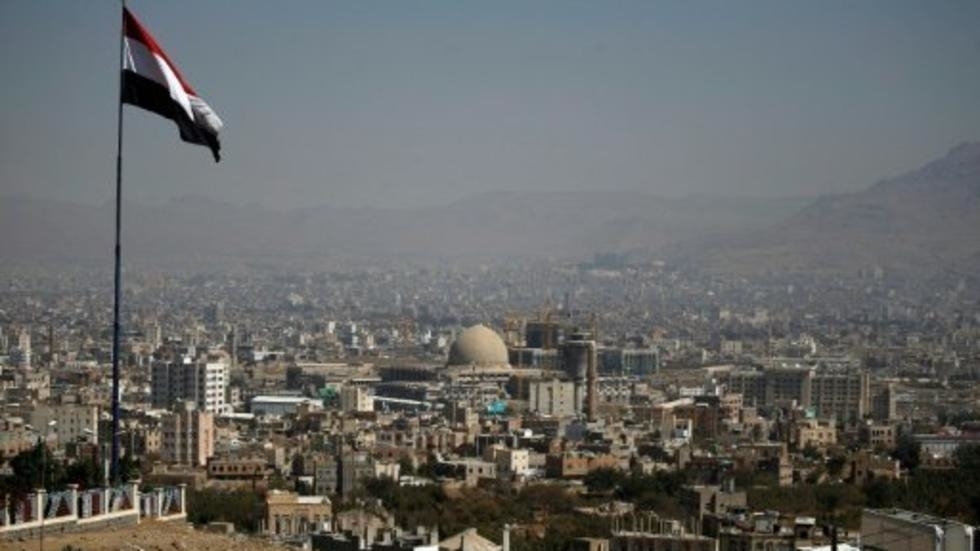 The Ministry of Health in the Ansar Allah (Houthis) Salvation Government on Monday evening held the Saudi-led Arab coalition to support of the Yemeni internationally recognized government and the United States fully responsible for spreading the Corona epidemic in Yemen.

The ministry said in a statement that the coalition warplanes throw "masks and other things in the capital, Sanaa, and its suburbs, the al-Hali directorate in the Hodeidah governorate, and the Khamis Bani Saad district in the Mahweet governorate.

The statement warned citizens in those areas not to touch any materials that were dropped by the coalition aircraft.

The statement called on the United Nations and the World Health Organization (WHO) "to carry out its humanitarian responsibility towards these practices carried out by the coalition to introduce the Corona virus in light of the poor health situation in Yemen for 5 years due to the war."

The statement pointed out that the coalition is seeking in various ways to intensify travel to Yemen in light of its reduction and suspension in all airports and ports of the world, to introduce the Corona epidemic to Yemen, which is still free from any injury to this day.

The statement called on citizens "to exercise caution and not to touch any materials that are dropped by the coalition aircraft, and to inform the health and security authorities concerned with these materials for their safety."