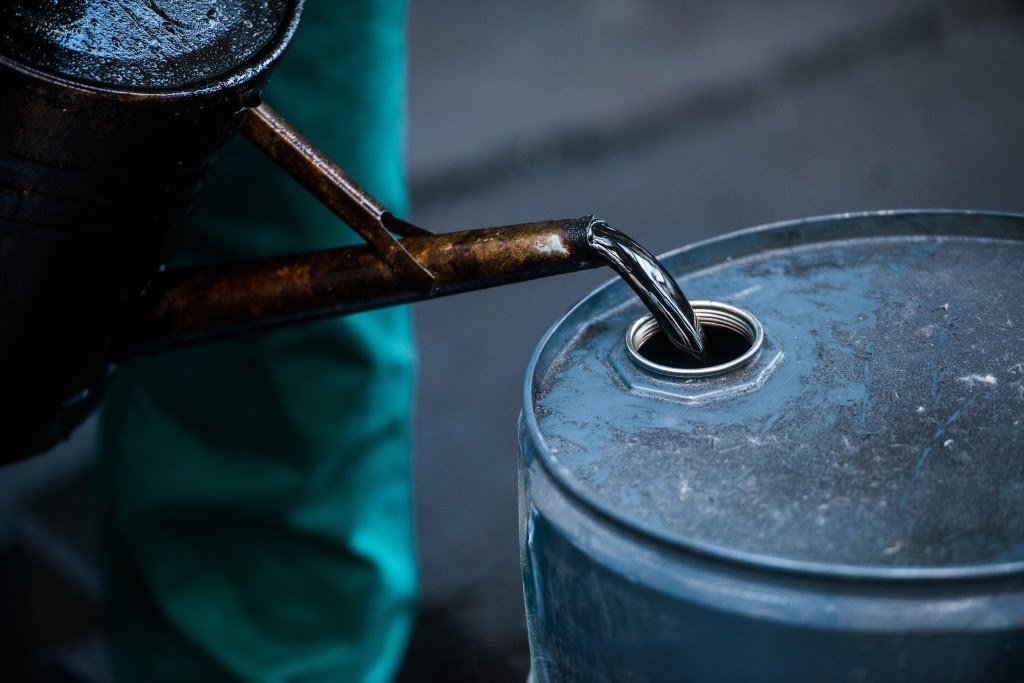 Reuters news agency reported that crude oil benchmarks opened the month mixed on Wednesday, following their biggest-ever quarterly and monthly losses, overshadowed by fears of global oversupply as data showed a bigger-than-expected rise in inventories in the United States.

Wednesday’s opening session left oil prices marooned near their lowest levels since 2002 amid the global coronavirus crisis that has brought worldwide economic slowdown and slashed oil demand. Crude futures ended the quarter down nearly 70% after record losses in March.

The bearish mood in the market wasn’t improved by a rift within the Organization of the Petroleum Exporting Countries (OPEC). Saudi Arabia and other members of OPEC were unable to come to an agreement on Tuesday to meet in April to discuss sliding prices.

“It is very unlikely that OPEC, with or without Russia or the United States, will agree a sufficient volumetric solution to offset oil demand losses,” BNP Paribas analyst Harry Tchilinguirian said in a report issued on Tuesday.