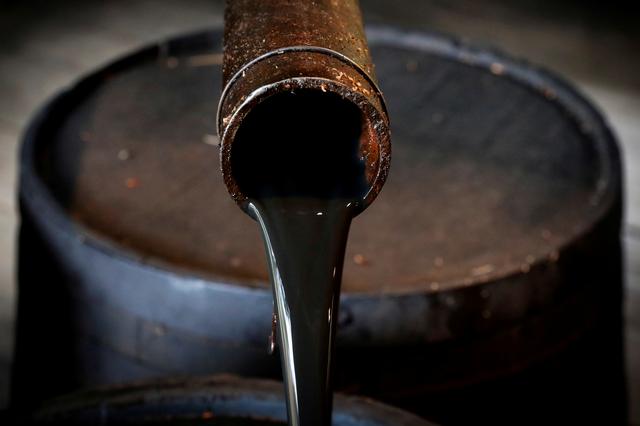 Reuters news agency reported that oil climbed on Wednesday, reversing most of the prior session’s losses, as investors pinned hopes on a Thursday meeting where OPEC members and allied producers will discuss output cuts to shore up prices that have tumbled amid the coronavirus pandemic.

Thursday’s meeting between members of the Organization of Petroleum Exporting Countries (OPEC) and its allies, including Russia, is widely expected to be more successful than their gathering in early March. That ended in failure to extend cuts and a price war between Saudi Arabia and Russia amid slumping demand.

But doubts remain over the role of the United States in any production curbs.

Saudi Arabia, OPEC member countries and Russia are likely to agree to cut output, but that accord could be dependent on whether the United States would go along with cuts. The U.S. Department of Energy said on Tuesday that U.S. output is already declining without government action.

“Saudi Arabia and Russia continue to hammer out a deal ... What is clear is that the United States must be involved,” ANZ Research said in a note.

U.S. crude production, meanwhile, is expected to slump by 470,000 bpd and demand is set to drop by about 1.3 million bpd in 2020, the U.S. Energy Information Administration (EIA) said on Tuesday.