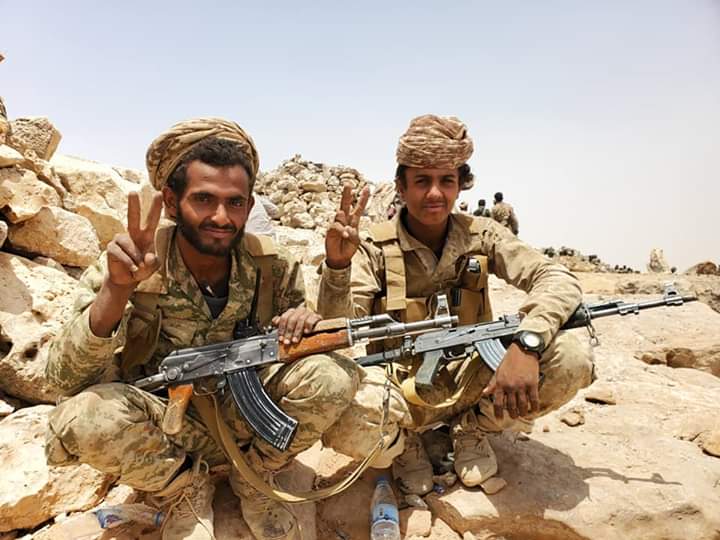 The Yemeni internationally recognized government announced today, Wednesday, that its forces have retaked control of the Al-Labinat camp, located between the provinces of Al-Jawf and Marib, in the northeast of the country, from the grip of the Houthi group (Ansar Allah).

The Minister of Information in the "legitimate" Yemeni government, Moammar Al-Eryani, said in tweets on "Twitter" that the government forces supported by Saudi-led Arab coalition, launched an attack early this morning from several axes and managed to control the Al-Labinat camp and Al-Jadafer in Al- Jawf.

He affirmed that the government forces entered the Al-Labinat east of Al-Hazm, the center of Al-Jawf Governorate, while the Houthi forces fled.

Al-Eryani added that the government forces laid down heroic epics on various fronts, and the Houthis on the Al-Jawf, Marib, and Al-Bayda fronts suffered heavy losses, the largest since the coup, as he put it.