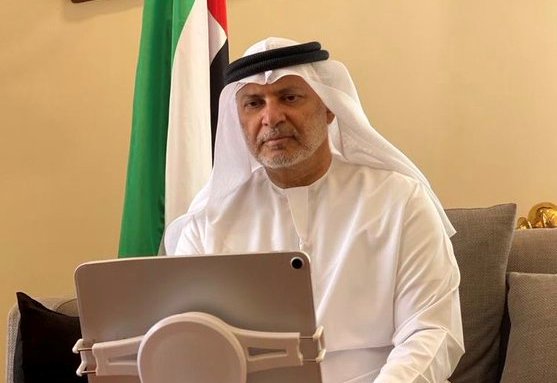 The UAE described on Thursday the decision of the Saudi-led Arab coalition to support of legitimacy in Yemen to cease fire in the country for two weeks as "wise and responsible", stressing that it should be built humanly and politically.

"The coalition’s decision, led by the Kingdom of Saudi Arabia, to cease fire in Yemen for a period of two weeks is a wise and responsible decision. With repeated calls for a political solution, fears of the spread of the coronavirus complicate the ongoing humanitarian crisis. An important decision that must be built on humanly and politically."

On Wednesday evening, the Saudi-led Arab coalition, announced a comprehensive cease-fire in Yemen, for a period of two weeks, starting Thursday.

"This truce is renewable and represents support for the Yemeni government’s decision to accept the UN Secretary-General's call for a ceasefire to counter the consequences of the spread of the Corona virus," said coalition spokesman Turki al-Maliki.