Gov't forces in Yemen: killing and wounding 36 civilians by Houthi fire in Hodeidah 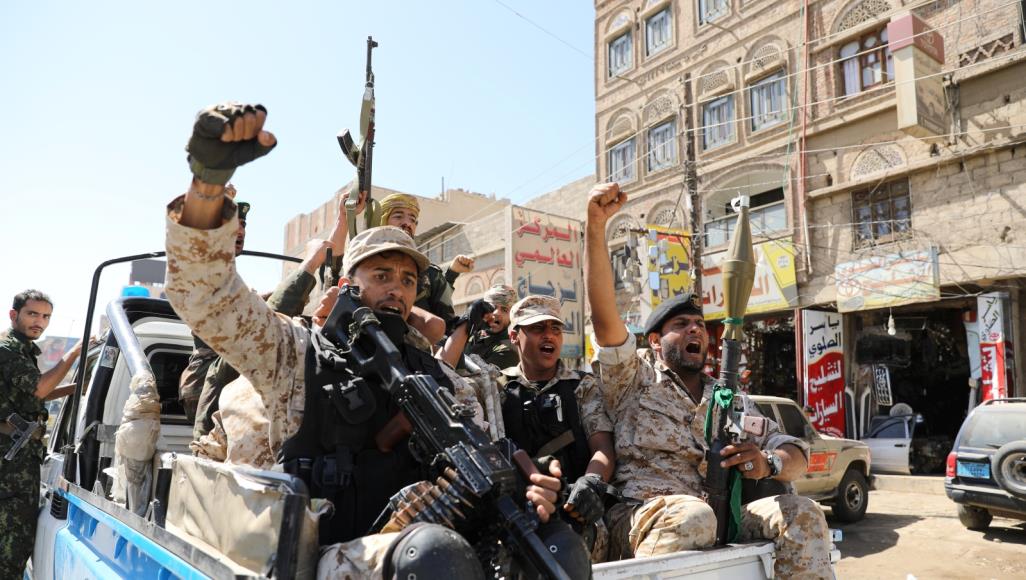 The media center for the giants brigades operating within the joint Yemeni forces taking charge of the fighting in the West Coast, in a report on its website, added that 13 civilians were killed and 23 others, including women and children, were injured during the month of March in a number of cities and villages in Al-Hodeidah governorate.

He pointed out that "the targeting operations varied between random shelling, sniping and explosive devices, in separate areas such as Al-Durayhimi, Al-Tohayta, Hays, Al-Faza and Taif, south of Hodeidah."