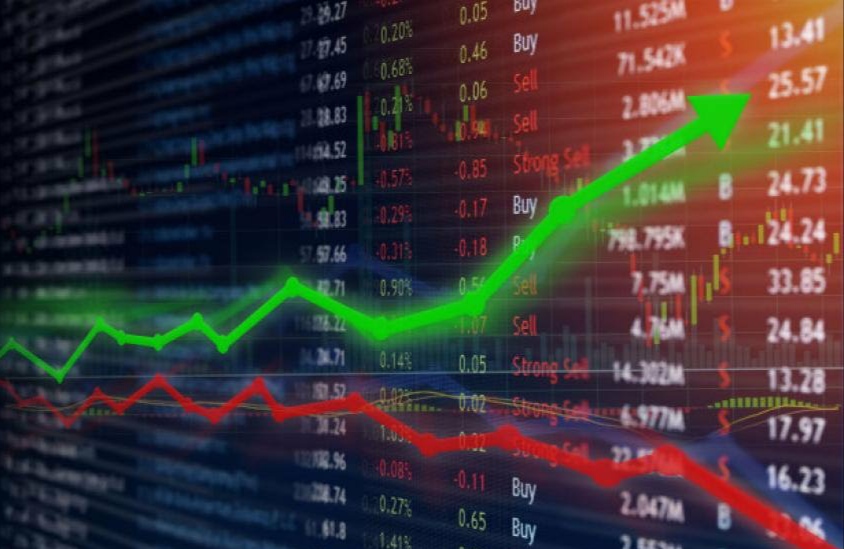 Reuters news agency reported Asian shares extended gains on Tuesday as more countries emerged from their economic lockdowns and a successful early-stage trial of a coronavirus vaccine cheered sentiment, although oil shed some of its early moves higher.

The rally followed a firmer Wall Street lead after data from Moderna Inc’s COVID-19 vaccine, the first to be tested in the United States, showed it produced protective antibodies in a small group of healthy volunteers.

Many economies could post strong activity data from May as a result of easing restrictions, but the initial burst may give market participants a false sense of a return to normal, CBA said in a research note.

“We also expect economic recoveries to be uneven,” it said in its global markets research note. “An economy would still be in a very deep recession even if economic activity is able to quickly return to 95% of ‘normal’ levels.”.

MSCI’s broadest index of Asia-Pacific shares outside Japan was up 1.8% to two-week highs, after U.S. stocks ended the previous session with gains. The index is, however, down 1.9% so far this month.

Japan’s Nikkei added nearly 2% to the highest since early March.

However, analysts, for now, expect a steep contraction in world growth with the outlook for 2021 still uncertain with no approved treatments or vaccines for COVID-19 currently. Experts predict a safe and effective vaccine could take 12 to 18 months.

“It may be the case that central bank liquidity is chloroforming markets to overlook risks such as overleveraged corporate and government balance sheets, growing COVID-19 case numbers, growth holes and a slow recovery path,” analysts at Perpetual wrote in a note.

The vaccine optimism sent treasury yields surging overnight as investors dumped bonds, while gold came off its peak. Spot gold was traded at $1,735.8486 per ounce.

Oil prices were mixed on Tuesday, with profit-taking paring Brent’s early gains, while U.S. crude extended its rally amid signs producers are cutting output as promised just as demand picks up.

There was some good news in Europe, after France and Germany called for the creation of a 500 billion euro ($543 billion) Recovery Fund able to offer grants to the countries and regions hardest hit by the coronavirus crisis.

The euro hovered near a two-week top at $1.0907. The British pound was up 0.1% at $1.2201. The risk-sensitive Australian and New Zealand dollars also rose slightly.

The safe-haven yen eased on the greenback to 107.38 per dollar.