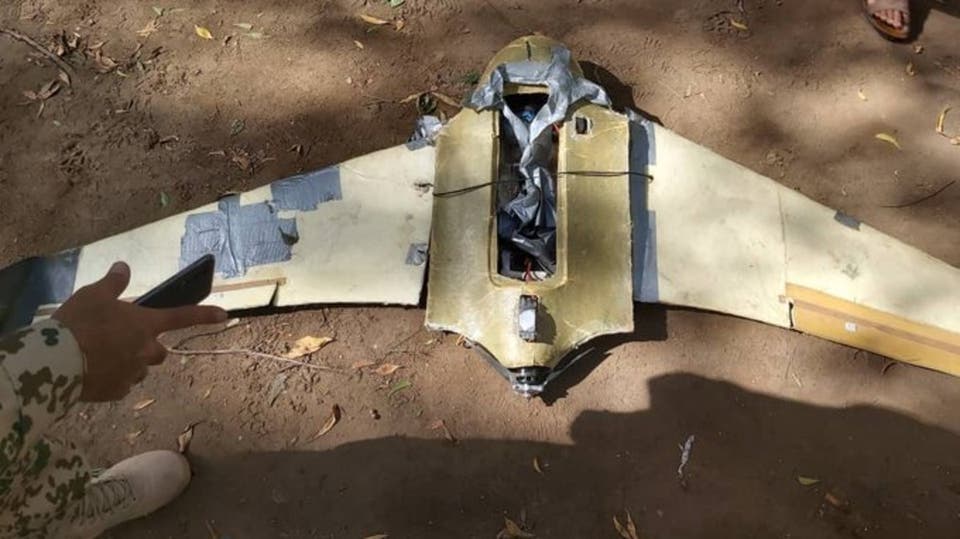 The Saudi-led Arab coalition shot down two Houthi (Ansar Allah) drones launched to target civilian objects in the southwest of the kingdom, according to an official spokesman for the coalition forces, Turki al-Maliki.

"The coalition forces were able to intercept and shoot down two drones launched by the Houthi group which he described as" terrorist "towards civilian ereas in the city of Khamis Mushait in the Asir region," Al-Maliki said in a statement.

He considered that the continuation of hostilities and terrorist acts using drones is an affirmation of the Houthis' rejection of the ceasefire and de-escalation initiative announced by the coalition and started last April.

"There was no response by the Houthis (to the initiative), with a total of more than 5,000 violations using all types of light and heavy weapons as well as ballistic missiles.", he added.

On May 27, the Arab coalition forces announced the shooting down of a Houthi drones in the sky of the city of Najran.