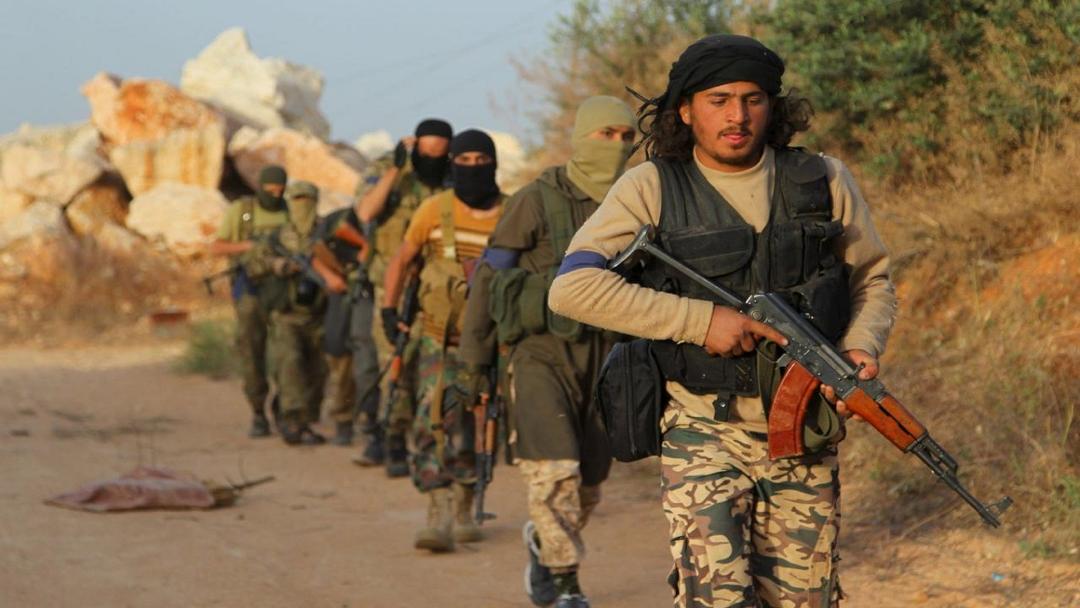 MARIB (Debriefer)--The Houthi group has claimed that the forces of the internationally recognised government and a Saudi-led coalition backing them have recruited Al-Qaeda and ISIS militants to fight in Marib province in northeast Yemen.
Takfiri fighters under the command of Syrian ISIS leader Salman bin Ali bin Hamad Miqan and his brother Abdullah have arrived in the area of Al-Alam to fight alongside the government and coalition forces, Almasirah TV said on Friday.
Battles have been raging for months in the oil-rich province, with reports suggesting that hundreds of fighters from both sides have been killed in recent fighting.
Pro-Houthi media outlets said on Saturday Houthi fighters have captured strategic regions, including the Hilan Intersection and Al-Dheiq area.
The Saudi-led coalition has carried out airstrikes against Houthis, including 10 strikes in the northern and western districts of Madghal, Majzar and Serwah.
Lately, the group said militants of Al-Qaeda and ISIS arrived in Marib from Bayda province following a massive offensive against the two terrorist groups in Bayda.
Houthi military spokesperson, Yahya Sari'a, accused the US, Saudi Arabia and the UAE of having links with the two terrorist groups.
The three countries launched tens of airstrikes against our forces during the operation against terrorists, Sari'a said at the time, adding that Houthi forces found equipment and documents that proved Takfiri elements used regions in Bayda to harbor Saudi and western militants.