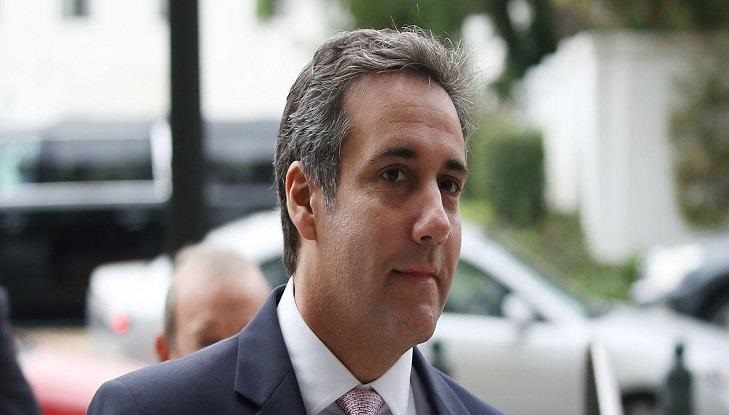 Michael Cohen, President Trump’s personal attorney, solicited a payment of at least $1 million from the government of Qatar in late 2016, in exchange for access to and advice about the then-incoming administration, according to the recipient of the offer and several others with knowledge of the episode.

Cohen did not participate in the official meetings but spoke separately to a member of the Qatari delegation, Ahmed al-­Rumaihi, who at the time was head of the investments division of the country’s sovereign wealth fund, the Qatar Investment Authority.

Details emerged last week on how Cohen leveraged his relationship with Trump to receive millions of dollars from companies eager for insight and entree into the new president’s inner circle. They included AT&T, the global pharmaceutical giant Novartis, a Korean defense contractor and Columbus Nova, a New York-based investment firm with ties to a Russian oligarch. All have confirmed payments to Cohen.