The world’s worst humanitarian crisis could get even worse 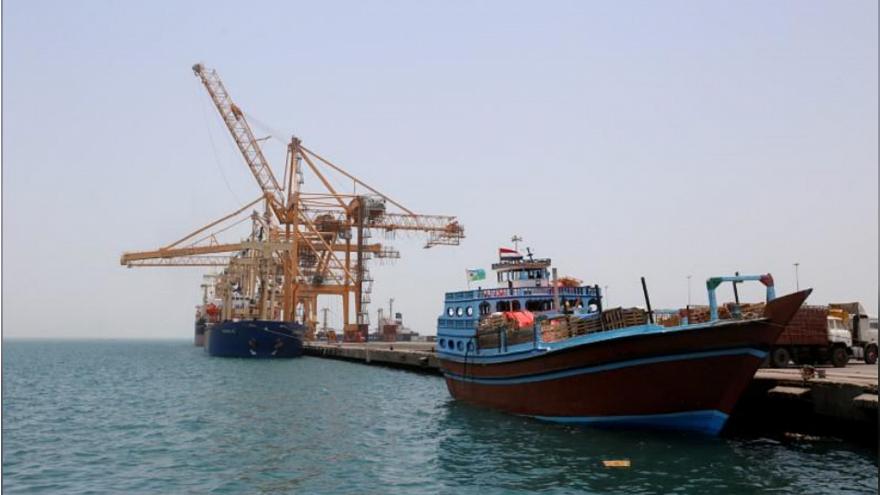 THE WORLD’S worst humanitarian crisis may be about to get much worse. In Yemen, where some 8 million people are on the brink of famine and the worst cholera epidemic in history is raging, the country’s most important port has become the target of a new offensive in the three-year-old civil war. Yemeni forces backed by the United Arab Emirates and Saudi Arabia are seeking to cut off and eventually capture Hodeida, a city of 700,000 that is the entry point of 70 percent of the aid shipments keeping millions of civilians alive. The United States, which supplies the Saudi-UAE alliance with arms and intelligence, should use its leverage to stop this reckless venture.

The Saudis and their allies intervened in Yemen three years ago with the aim of ousting Houthi rebels who had captured the capital, Sanaa. The conflict soon turned into a proxy war with Iran, which has allegedly supplied the Houthis with some of the missiles they have been firing at Saudi cities. The campaign has become a quagmire for the Saudis and their allies, who have killed thousands in bombing raids but have failed to recapture much of the country. Meanwhile, the health- care system has virtually collapsed, along with food supplies, making millions of Yemenis dependent on international aid.

The Saudis and some advocates in Washington contend that if Hodeida’s port could be seized from the Houthis, aid shipments would improve, while the smuggling of Iranian missiles would stop. But aid groups see it differently. The offensive, they say, is likely to meet stiff resistance, and even if successful could take weeks or months. Any sustained interruption in shipping to Hodeida could tip the country into famine — and make it virtually impossible to combat the spread of cholera, which has already infected more than 1 million people.

The military escalation is particularly senseless because it comes at a moment when the prospects for a political settlement are improving. A U.N. envoy, Martin Griffiths, is due to present a plan for peace talks to the Security Council next month. Officials have been encouraged by the apparent readiness of Houthi leaders to negotiate; they have offered a detailed, province-by-province plan for stopping the fighting, including their own missile firings. The problem lies with the Saudis and Emiratis, who dismiss the idea of such a settlement. The Emiratis appear more interested in consolidating their control over Yemeni ports than in ending the war.

That’s where the United States ought to come in. Both the Obama and Trump administrations have offered limited support to the Saudi coalition, while trying to restrain reckless bombing and the exacerbation of the humanitarian crisis. When the Saudis imposed a crippling blockade on Hodeida last year, President Trump issued a statement calling on Riyadh to “immediately” allow “food, fuel, water, and medicine to reach the Yemeni people who desperately need it.” The blockade was soon suspended.

Now, as part of its stepped-up campaign against Iran, the administration is pledging more support for the Saudis and Emiratis; despite stiff resistance in Congress, it is seeking to sell another $2 billion in munitions to the allies. It ought instead to be insisting that the Saudis take the peace talks seriously — and that the Emiratis halt their advance on Hodeida.