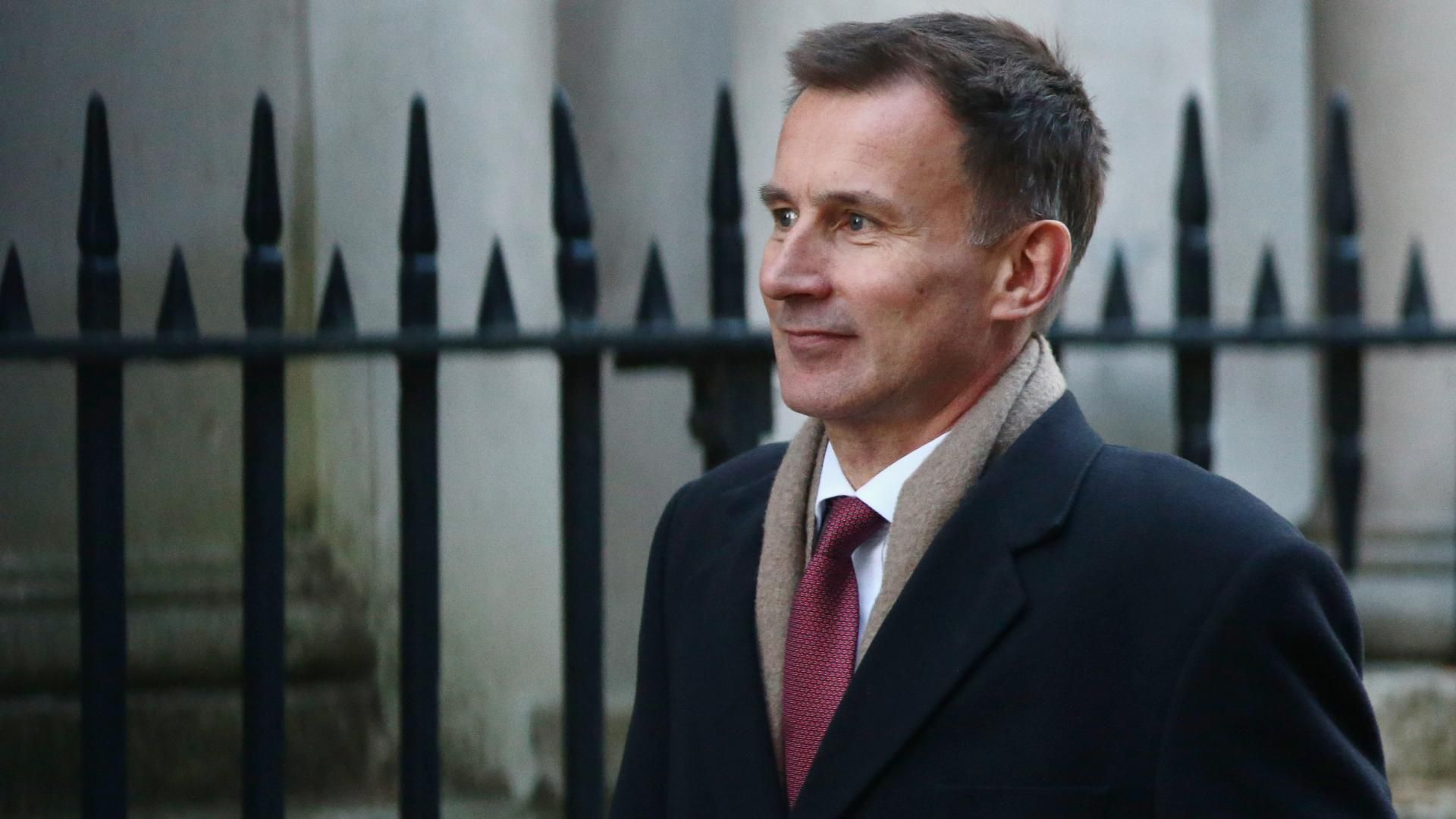 Britain is due to leave on March 29 but May’s withdrawal deal was overwhelmingly rejected by lawmakers in January because they want legally-binding assurances that Britain will not be trapped permanently in an Irish “backstop” - an insurance policy to prevent the return of a hard border on the island of Ireland.

“Time is very short. But ... compared to where we were a month ago the situation has been transformed in a positive direction,” Hunt told BBC radio. “I think the signals we are getting are reasonably positive, I don’t want to overstate them because I think there is still a lot of work to do.

“I think they (the EU) are beginning to realise that we can get a majority in parliament because they are seeing signals coming from the people who voted against the deal before who are saying, crucially, they are prepared to be reasonable about how we get to that position that we can’t legally be trapped in the backstop.”