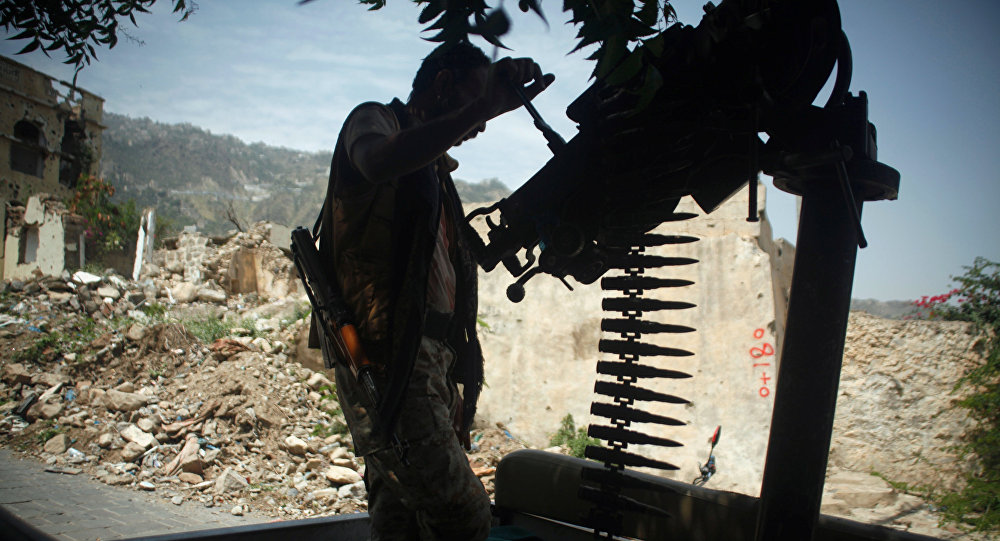 In a joint letter handled by their ambassadors to the UNSC's current president, French envoy François Delatorre, the three countries reiterated their commitment to reaching a political solution for conflict in Yemen and providing humanitarian aid for Yemeni people.

They stated that "the coalition constantly backs Stockholm Agreement" and that progress achieved by the Redeployment Coordination Committee (RCC) in Hodeida since ceasefire came into effect on December 18 "was resulted from the Yemeni government's political leadership and the coalition's strict implementation of military engagement rules."

The conflict escalated after a Saudi-led coalition intervened militarily in the country in March 2015 to reinstate the government of President Hadi, triggering the world's worst humanitarian crisis, according to the UN.

Parties to the nearly 4-year war in Yemen, after 8 days of peace talks in Sweden,reached on the 13th of last December an agreement providing for ceasefire in Hodeida and redeployment of both sides' forces andallowing for UN monitoring mission to be deployed in the port city.But this has yet to take place, with both sides trading blames for trying to thwart the deal.

The city of Hodeida and its three ports have been under Houthi control since late 2014, while Yemeni joint forces loyal to legitimate government and Arab coalition have massed at the city's fringes seeking to retake the strategic port.

In their letter, the three envoys said "the one-sided extraordinary discipline and tolerance practicedby the coalition mean meaningful withdrawal from vital points in Hodeida seem reachable" but this "has not been equally reciprocated by Houthis."

The letter, also sent to UN Secretary-General Antonio Guterres, urged the UNSC members to "call on Houthis to apply Stockholm pact according to the UNSCR 2451, condemn Houthi persistent violations of ceasefire and demand them to abide by measures agreed at RCC consultations."

The Iranian arms inflow into Yemen should be stopped, said the letter. "Redeployment steps should be deliberately negotiated so as to tackle inclusively all aspects of this critical process. Failure to treat all necessary issues now will weaken any deal reached and create gaps that would be exploited later by parties acting in bad faith."

"Last week's sudden and unexpected refusal by the Houthis to withdraw from the ports of Salif and Ras Isa comes as no surprise after months of stalling tactics from their side."

Houthi acts do not suggest trust in their compliance with Stockholm pacts or RCC talks, according to the letter. UN "senior official acknowledge that lack of UN monitors prevents the verification of ceasefire violations."

KSA and UAE, leading the Arab coalition in support of legitimacy in Yemen, refused the "baseless allegations" about ceasefire being violated by coalition forces, calling on the UN to not believe in such claims.

Houthis continue to "reinforce their military positions in Hodeida's civil areas" and to "breach Stockholm Agreement and Resolution 2451."

The envoys welcomed the visit by UN team last week to the Red Sea Mills, but "main obstacles are still there."