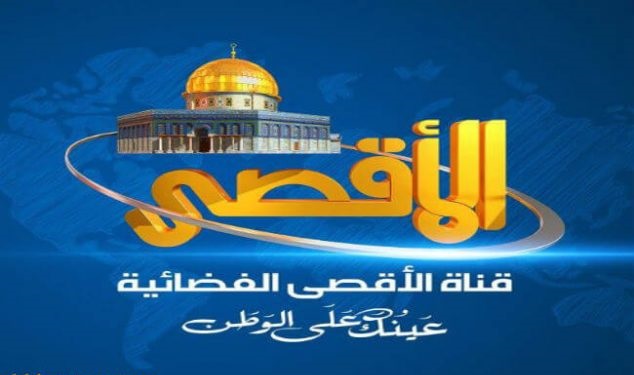 Israel has decided to classify the Hamas-linked Al-Aqsa television channel, which broadcasts from the blockaded Gaza Strip, as a “terrorist” group.

The move is the first time for a Palestinian media organization to be designated as a “terrorist group”.

On his official Twitter account, Netanyahu said: “The decision was made based on recommendations by the Israeli Security Agency (Shin Bet) and the Defense Ministry's National Counter-Terrorism Command.”

Netanyahu went on to accuse Hamas, which has governed the Gaza Strip since 2007, of “using the channel to recruit militants”.

The television channel, for its part, whose Gaza City headquarters has been repeatedly bombed by the Israeli military, denies any claim that it takes part in terrorist activities.