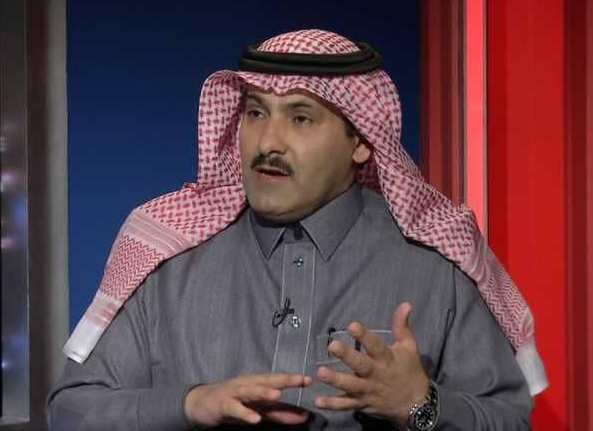 The Saudi ambassador for Yemen on Wednesday said Yemen had moved from relief and humanitarian aid delivery to reconstruction and development stage.

The conflict has escalated after a Saudi-led coalition intervened militarily in the country in March 2015 to reinstate the internationally recognized government of President Hadi.

At 'Yemen's humanitarian situation from relief to reconstruction and development' forum in Riyadh, Ambassador Mohammed Al Jabir claimed that Yemen was now living the "phase of reconstructing what the war has left and Houthis ravaged in liberated provinces."

"Security in Saudi Arabia cannot be differed from that in Yemen, since security is common between the two countries," Aden-based Saba News Agency quoted Al Jabir as saying.

"Yemen is today facing various political and security challenges, most significant is the Houthi militias militarily and politically backed by Iran."

The rebels also pose "the direst social challenge" as the "militias ruined tribal traditions and social structure in Yemen, as well as demographic geography and human development whose rates declined because of Houthi negative policies."

"Yemen is experiencing a hard humanitarian situation," said the Saudi envoy, adding that Riyadh "established assistance initiatives, such as KSrelief, and relief inclusive plans in order to improve the whole human situation."

The war has pushed Yemen to the world's worst humanitarian crisis, according to the UN, with more than two thirds of the 28-million population in need for a type of humanitarian aid and immediate protection, including 8.4 million people unsure how to get next meal, and some 2 million children suffering severe shortage of nutrition.

Development goals in Yemen, however, are facing chronic challenges to achieve, such as poverty, unemployment and weak performance of state institutions, the envoy added. "We are, through Saudi programs for Yemen's development and construction, seeking to improve infrastructure and services, to create jobs, encourage international donors and weaken terrorist groups' impact."