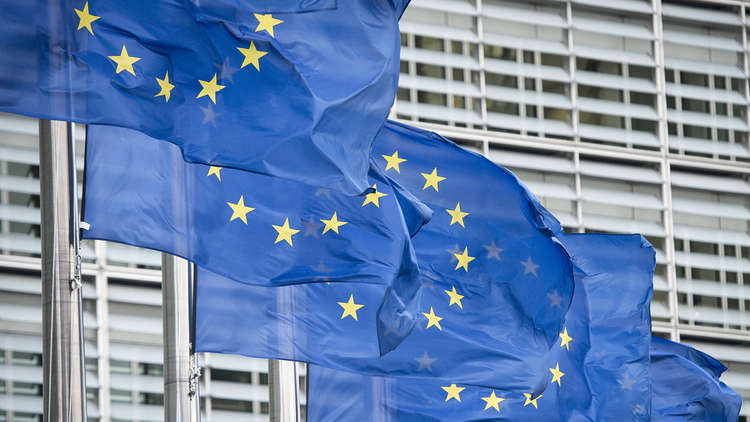 The 28 member states of the European Union all backed a decision on Thursday to reject a proposal from the EU executive to add Saudi Arabia to a blacklist of countries suspected of being lax on terrorist financing and money-laundering.

The Council of the EU said in a statement that the unanimous decision was taken because the European Commission’s proposed list, which also included four U.S. territories, “was not established in a transparent and resilient process that actively incentivises affected countries to take decisive action while also respecting their right to be heard”.