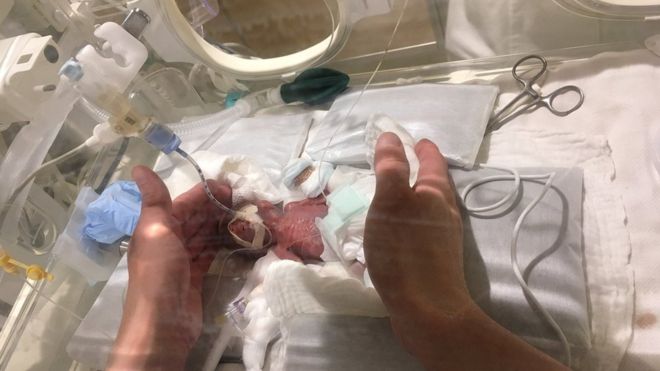 The health ministry and state prosecutors have launched investigations into the cause of the babies’ death which was likely due to a blood infection, it said.

Tunisians have complained about a decline of state services since the overthrow of Zine El-Abidine Ben Ali in 2011 which has brought a democratic transition but also thrown the country into an economic crisis.

Government critics say the public sector is rife with corruption.