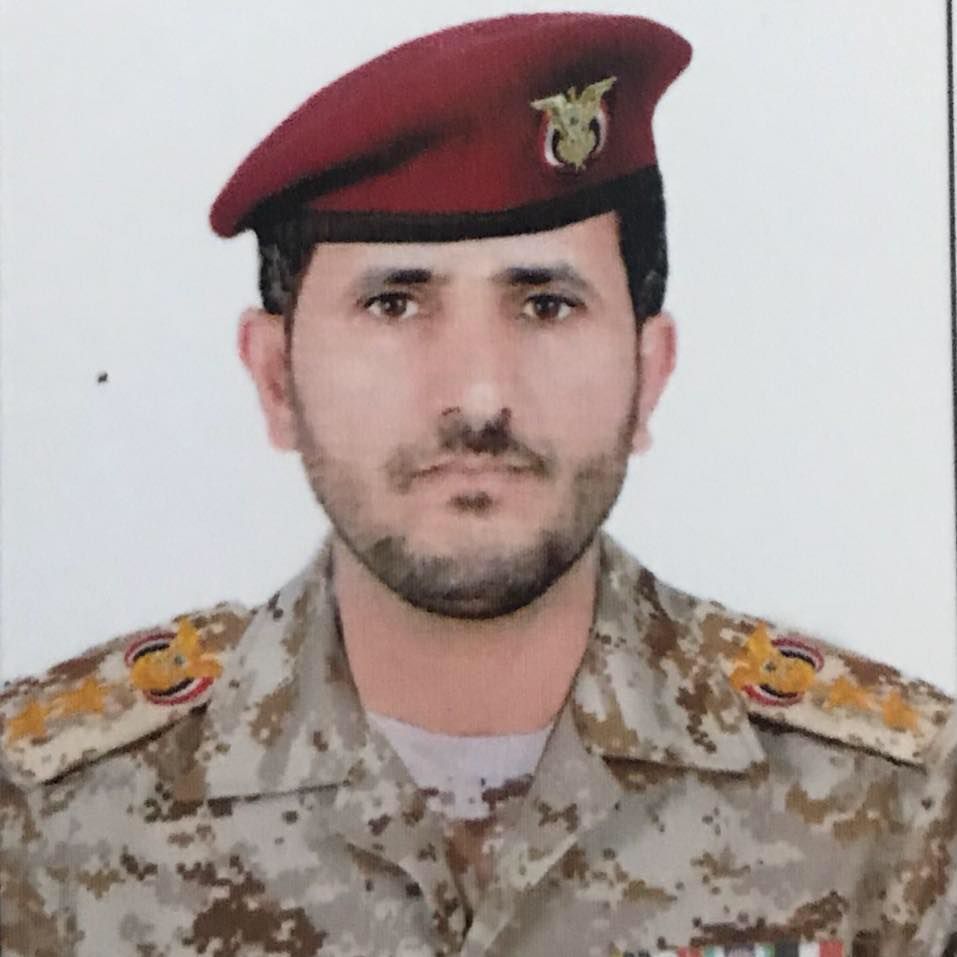 A Yemeni pro-government military leader has broken his silence, blaming corruption for failure in fighting against Houthi rebels, particularly in the northern governorate of Jawf.

These exploiters "are a main reason behind delayed and absent victory," said Colonel Abdullah al-Ashraf in tweets seen by Debriefer. It is necessary to "correct the course and screen legitimacy's leaders in Jawf," where troops are led by Governor Amin al-Okaimi, an affiliate of Islah Party.

Al-Ashraf admitted weakness in official troops, arguing that "three years are enough to free a nation, but we in such a period couldn't take control over a tree or liberate a site. Instead, we retreated and lost a lot."

Yemen has been racked by an armed conflict that broke out after the Iranian-backed Houthis had ousted the internationally recognized government and taken the capital and most northern areas in 2014.

Hadi military spokesman revealed huge corruption in the sixth region, where battalions and brigades "are present only on lists. A leader receives supplies, provisions and salaries, but when a duty comes, you will find but the modest and grounded" personnel.

"When the course deviates, dimensions narrow before an official, with ambitions lessening and eyes looking for revenues and not liberation."

Yemeni politicians and activists have increasingly slammed Yemeni Islah-dominated government for colluding with Houthis and lack of seriousness in the 4-year-old war against the Iranian-backed rebels.

The Muslim Brethren-affiliated party of Islah is continually criticized on news and social media for its "suspected role" in military operations and failure to deploy loyal units into critical frontlines.

Yemeni observers believe that Islah-affiliated brigades act according to agendas that do not serve legitimacy and backing coalition in fighting the Houthis.

Observers attribute delayed win in northern frons to wishes of some senior officials seeking to prolong the conflict for partisan interests.

Some leaders in the Yemeni army are seen as corrupt, with lists of their units' manpower including thousands of fake names, as uncovered by a Saudi committee in February last year, namely in Marib governorate.

A Hadi official stated at the time that the Saudi committee had found catastrophic levels of corruption in troops stationed in Marib, where Islah leaders manage the provincial affairs.

On 25 February 2018, the official told the Sputnik International that 120,000 names had been found to be untrue soldiers in Marib alone, which means that corrupt military leaders "collect funds at the expense of human lives."