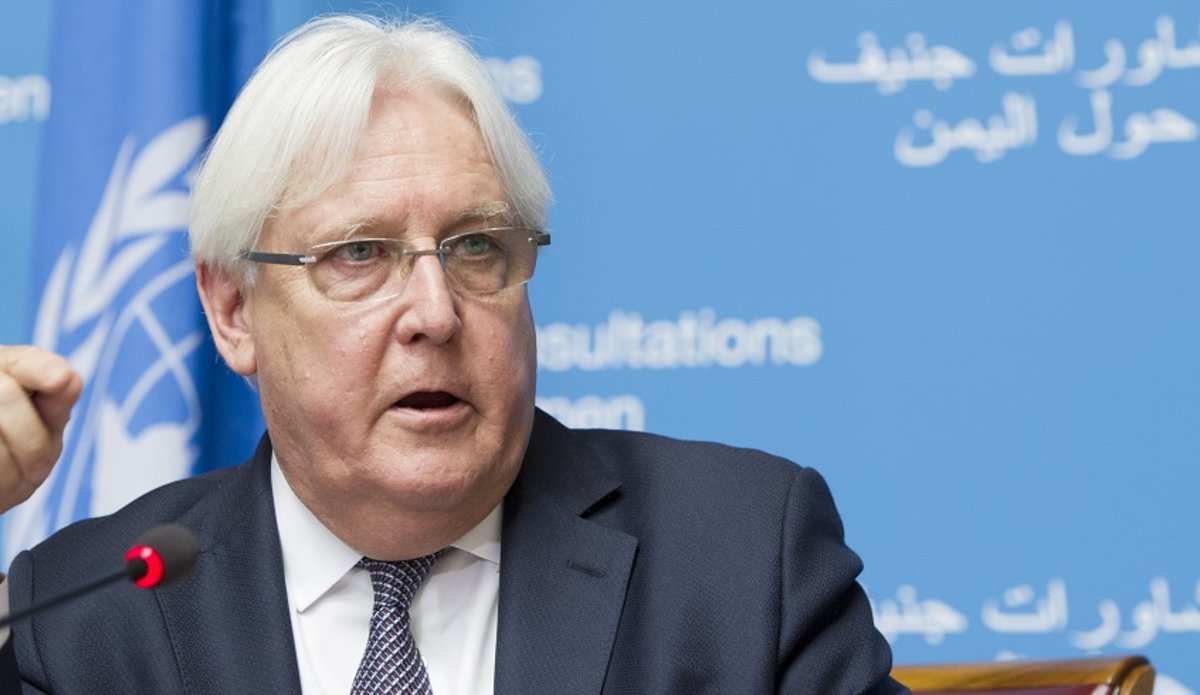 The UN Security Council will hold a special closed session on Wednesday, during which it will hear a new briefing from UN Special Envoy to Yemen Martin Griffiths on the reasons for the failure to implement the first phase of the redeployment in Hodeida province.

The two sides agreed to redeploy their forces outside the ports of Hodeidah, Al-Salif and Ras Isa and the city of Hodeidah and to ceasefire as of January 7th. Moreover, they agreed to release prisoners and that the Houthis ease the blockade on the city of Taiz. But nothing has been achieved on the group, with both sides trading blame for non-compliance with the terms agreed in Sweden.

The five permanent members of the UN Security Council on Tuesday called upon the warring parties in Yemen to implement the Hodeida peace deal, reached by two rivals last December in Sweden, "without seeking to exploit the redeployment by the other side".

A Western diplomat told Saudi daily Arabia's Al-Sharq al-Awsat on Wednesday that the reasons for not implementing the first phase of the Hodeida deal were "a lack of trust in the Houthis group (Ansar Allah)."

He noted that efforts were being made to give adequate assurances to the parties concerned in order to implement this vital phase of the Agreement.

In a related context, the leader of the Houthi Supreme Revolutionary Committee, Mohammed Ali al-Houthi, accused the Saudi-led Arab coalition and the Yemen's internationally recognized government of Yemen of obstructing the implementation of the Stockholm agreement on Hodeida by rejecting UN proposals approved by Sanaa.

"Many proposals by the (UN) envoy for the implementation of the Swedish agreement in Hodeida and approved by the committee of the resuce government headed by Major General Ali al-Moshiki, does not see the light because of the rejection of the aggression countries and their mercenaries.", said Houthi leader in a tweet on Twitter referencing to BBC the Saudi-led Arab coalition and the "legitimate" government.

He added: "Therefore, I advise the the Committee members don't accept any new proposals only after the formulation of the signature of the parties."

The Chinese, French, Russian, British and US ambassadors to Yemen said in a statement they were "extremely concerned" that the agreement had not been implemented.

The five permanent members of the UN Security Council on Tuesday called upon the warring parties in Yemen to implement the Hodeida peace deal, reached by two rivals last December in Sweden, "without seeking to exploit the redeployment by the other side".

The city of Hodeida and its three ports have been under Houthi control since late 2014, while Yemeni joint forces loyal to legitimate government and Arab coalition have massed at the city's fringes seeking to retake the strategic port.