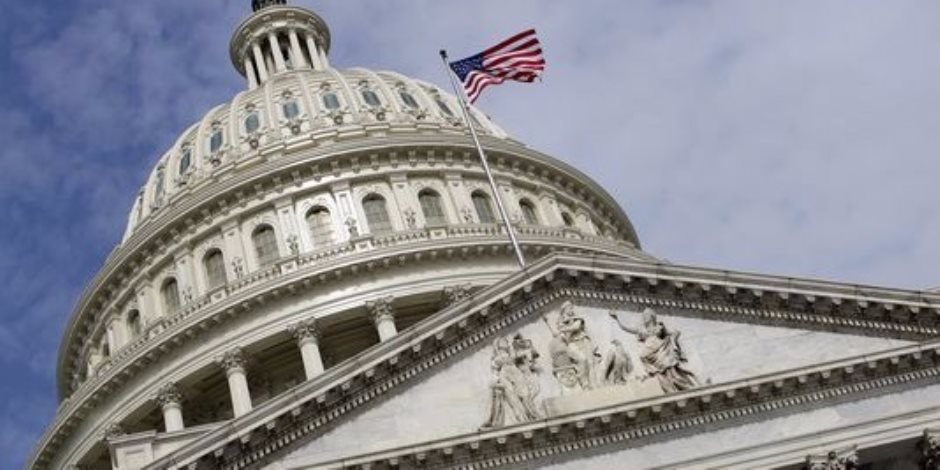 The Republican-led Senate voted Wednesday to end US support for the Saudi Arabian-led coalition's war in Yemen ongoing for four years.

The Democratic-led House of Representatives must now approve the draft resolution once and for all. As it adopted a similar bill on February 13, passed by 248 to 177 votes.

The US president will have to use the veto power against the resolution despite Republican control of the Senate (53 seats), which is a rebuke to Trump's policy with Saudi Arabia.

White House advisers recommended on Wednesday that President Donald Trump veto a resolution to end Washington's support for Saudi Arabia in the ongoing war in Yemen.

The recommendation comes from the White House at a time the US Senate is set to vote on Wednesday aimed to pressure President Donald Trump to tighten his policy toward Riyadh.

In February, the US House of Representatives approved a war power resolution calling on the United States to end military support for Saudi Arabia, which is leading a military coalition to support the Yemen's internationally recognized government in its war against the Iranian-backed Houthis group (Ansar Allah).

The resolution would direct US President Donald Trump to remove US military forces from hostilities in or "affecting" Yemen within 30 days unless they are fighting al-Qaida or associated forces.

Wednesday's vote is the Senate's second vote on the war powers resolution in four months, but the law will be in effect only if approved by US President Donald Trump, who has close ties to the Saudi regime.

"We help a foreign force to bomb her opponents as is it war without doubt and does not accept the controversy," said Republican Senator Mike Lee.

He added: "Saudis are most likely to use "US weapons" for committing war crimes," he said.

Berni Sanders said the United States would not put its soldiers under the Saudis regime, describing it as wild and tyrant.

The United States Army have provided logistical and intelligence support to the Saudi-led Arab military coailtion in Yemen since late March 2015 in the war against the Iranian-backed Houthis, including Aerial refueling, before Riyadh and Washington announced a halt to refueling last November.

The United States is also launching air strikes by drons on al-Qaeda and ISIS elements in the poor country.

The administration of US President Donald Trump has announced that it will use its veto against an attempt in Congress to end US military support for Saudi Arabia and its coalition.