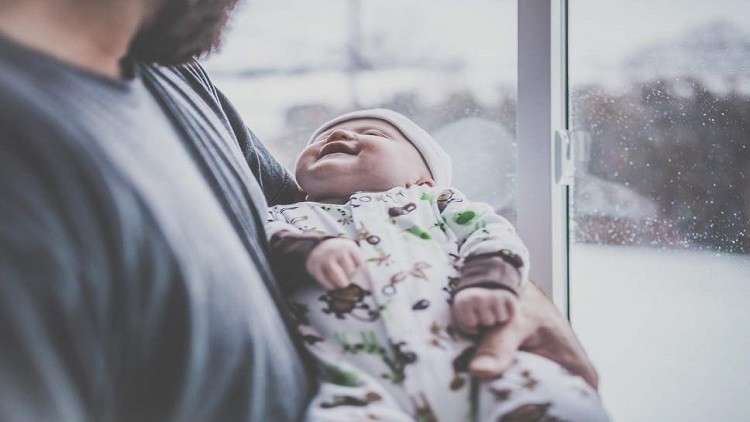 A transgender man is fighting to be identified as father on his baby’s birth certificate, in a historic human rights court battle.

Lawyers representing the man revealed that he was biologically able to become pregnant following intrauterine insemination treatment, but had legally become a man when the child was born.

The man wants to be identified as the child’s father on the birth certificate. However, a birth registrar informed him that the law requires people who give birth to be registered as mothers.

The unidentified parent is now taking legal action after claiming that forcing him to register as the child’s mother breaches his human right to respect for private and family life.

He added that such “interference” was not proportionate or necessary in the light of changes which had “evolved in society”.

A judge on Thursday heard preliminary arguments from lawyers representing the man, and those representing The Registrar General for England and Wales, at a High Court hearing in London.

Mr Justice Francis said the issue had never been raised in a court in England and Wales before, and that if the man won his fight ministers might have to consider changing the law.

He has also insisted that the baby’s gender or age, or the man’s age should not be identified in media reports.

A judge is due to make a decision after a trial in September.

According to The Daily Telegraph, barrister Hannah Markham QC, who leads the man’s legal team, explained the following in a written outline of his claim: “It is an accepted fact that a female who transitions to male may in law maintain the ability to conceive and give birth to a child.

“He seeks a declaration that being forced to register as a mother to his son is contrary to his right to private and family life within Article 8 of the Human Rights Act 1998, and that such interference, in the light of the changes which have evolved in society, are no longer proportionate.

“Further, he seeks a declaration that the current forms utilised by the Registrar General to record parent and parent identity discriminate against trans and intersex parents.

“It is further averred that the current law relating to the registration of births and deaths is no longer compatible with the changes in society, the evolvement of freedom of expression and gender equality and the protection of an individual’s rights to identify as a particular gender.”