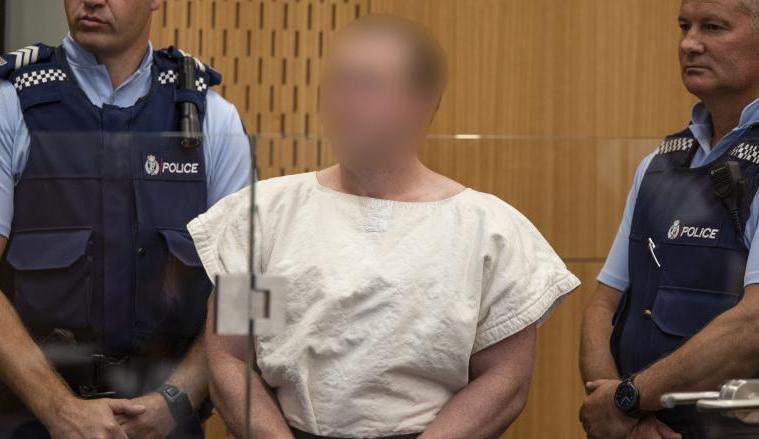 Australian Brenton Harrison Tarrant had been charged with one count of murder after his arrest the day of the March 15 massacre.

Fifty people were killed in the two mosques and dozens of others were shot and wounded.

Tarrant won't be required to enter a plea on Friday.

The judge says the brief hearing will mainly be about Tarrant's legal representation. He has said he wants to represent himself.