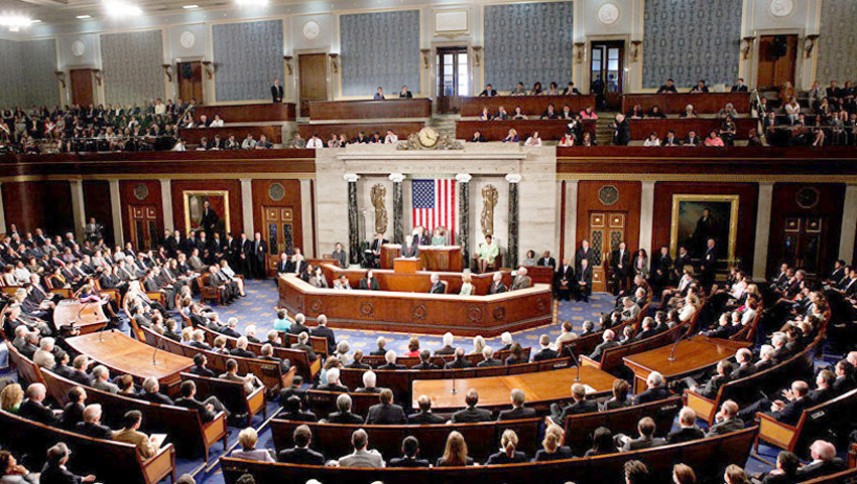 Earlier, the House of Representatives adopted a similar text on February 13, with a majority of 248 votes in favor of it, against 177 votes.

The Republican-led Senate voted on March 14 Wednesday to end US support for the Saudi Arabian-led coalition's war in Yemen ongoing for four years.

The United States Army have provided logistical and intelligence support to the Saudi-led Arab military coailtion in Yemen since late March 2015 in the war against the Iranian-backed Houthis, including Aerial refueling, before Riyadh and Washington announced a halt to refueling last November.

The United States is also launching air strikes by drons on al-Qaeda and ISIS elements in the poor country.

The administration of US President Donald Trump has announced that it will use its veto against an attempt in Congress to end US military support for Saudi Arabia and its coalition.