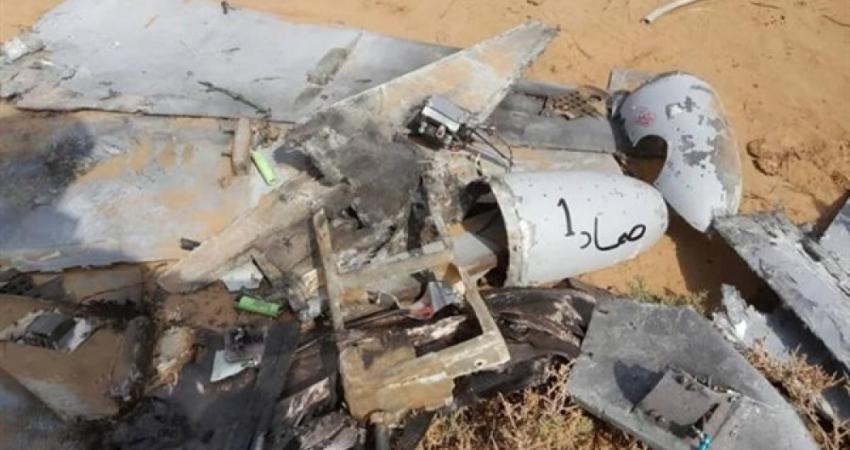 The Saudi-led Arab Coalition to Support of Legitimacy in Yemen, on Sunday intercepted and destroyed a drone was flown towards the Kingdom’s Asir region in the south-west of the Kingdom.

Coalition spokesman Colonel Turki al-Maliki said in statement  that the aircraft was detected by the air defenses on Sunday, adding that it was intercepted and destroyed according to the rules of engagement.

He stressed that no one was injured and no damage was caused by the incident until the time the statement was prepared.

He renewed the warning of the leadership of the joint forces of the Houthi group against targeting civilians and resorting to suicide attacks, saying such acts will lead to a decisive reaction by the coalition in accordance to International Humanitarian Law.

The Houthis say they fire ballistic missiles and UAVs at Saudi lands in retaliation to coalition strikes on its forces and civilian targets in Yemen.

Saudi Arabia has been leading a military coalition in Yemen since 26 March 2015, in support of forces loyal to President Hadi to retake areas controlled by Houthi group (Ansar Allah) seen as proxy for Iran in the Arabian Peninsula country.