US bars 16 people for roles in killing of Jamal Khashoggi 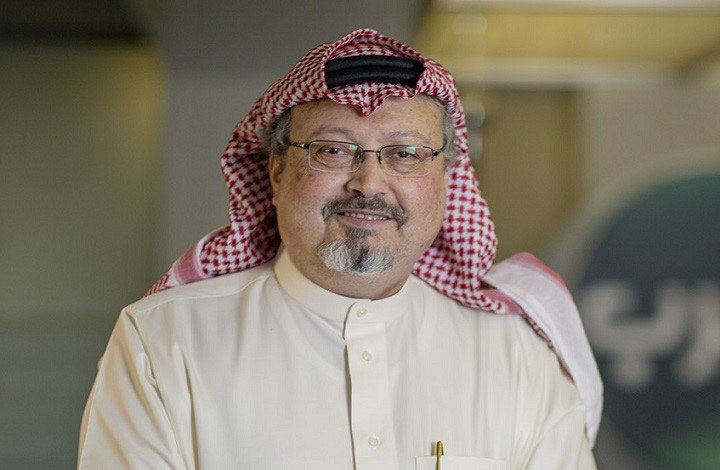 The U.S. State Department is publicly designating 16 people for their roles in the killing of writer Jamal Khashoggi in the Saudi Consulate in Istanbul in October.

Such designation makes those individuals and immediate family members ineligible for entry into the United States.

Khashoggi wrote critically of Saudi Crown Prince Mohammed bin Salman in columns for The Washington Post before he was killed. After denying any knowledge of Khashoggi’s death for weeks, Saudi authorities eventually settled on the explanation that he was killed in an operation masterminded by former advisors to Prince Mohammed. The kingdom denies the crown prince had any involvement.