Confirming death and injury of 400 children since beginning of 2019 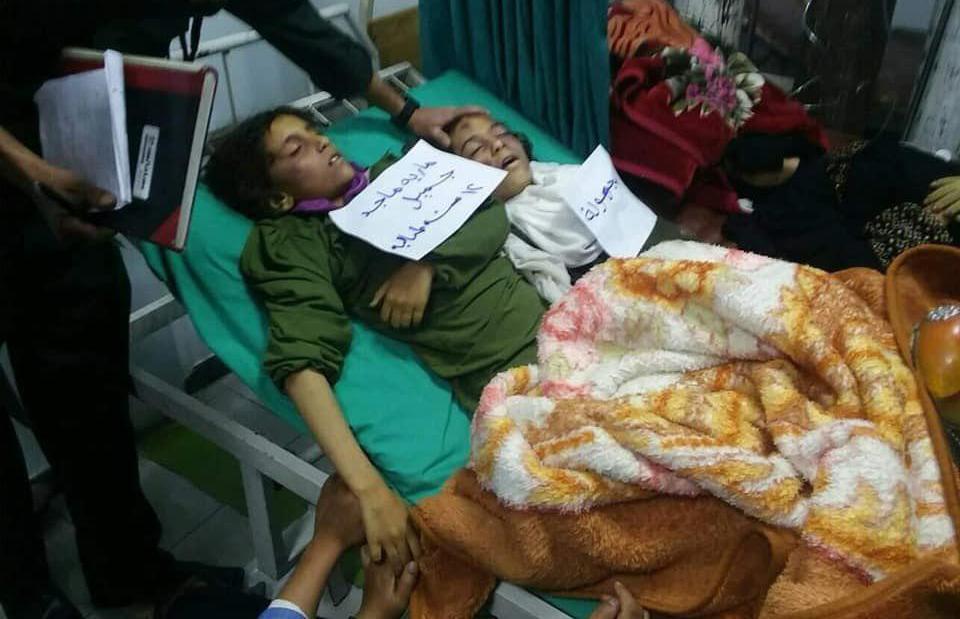 The United Nations Children's Fund (UNICEF) said on Tuesday that death toll increased to 15 people, mostly children, in an blast in the Yemeni capital Sanaa on Sunday.

Geert Cappelaere, UNICEF Regional Director for the Middle East and North Africa said in statement: "A blast in Sana’a this week killed 14 children and critically injured 16. This is what UNICEF was able to verify, with the actual number of children killed and injured likely to increase.

Cappelaere said "The critically injured children, many of whom are fighting for their lives, are now in hospitals in Sana’a.

As he did not specify the party responsible for the explosion,  he said in the statement that Most are under the age of nine. One girl succumbed to her injuries yesterday morning."

The International Organization stressed in its statement that the Killing and maiming children are grave violations of children’s rights, noting that 400 children have been killed and seriously injured in Yemen since the beginning of 2019.

As Houthis accused the coalition aircraft of targeting the residential neighborhood Sa'awan northeast of the capital Sana'a, denied the spokesman for the coalition, Colonel Turki al-Maliki, those allegations.

The incident was resulted from an explosion at Houthi bomb workshop, coalition spokesman Turki al-Maliki added, claiming that their aircraft had not targeted populated areas.

The United Nations called Monday for investigation into the deaths of scores of civilians including schoolchildren in the Yemeni capital on Sunday.