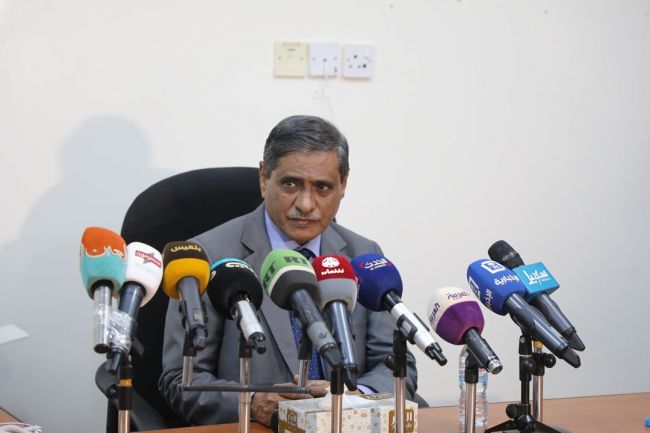 Early on Thursday, a Houthi drone was downed in Seyoun, also by the Saudi-led coalition air defense, said the Saudi al-Arabiya TV.

Bohsoni, also commander of the second military region, told reporters that Houthis sent two drones to Seyoun (venue of an expected parliament session), and that both the UAVs were "tracked and downed with no casualty, and their launching center and manufacturer had been known," without further details since it "is untimeliness."

Houthi drones are sent as the Yemeni Parliament is expected to convene in the few coming days in Seyoun, after Hadi had failed to hold the session in Aden, seat of the internationally recognized government, following rejection and threats by the Emirati-backed southern transitional council.

The second UAV has been launched from a site near the eastern governorate of Hadhramout, a military source said noting that it was large and similar to those owned by Houthis. 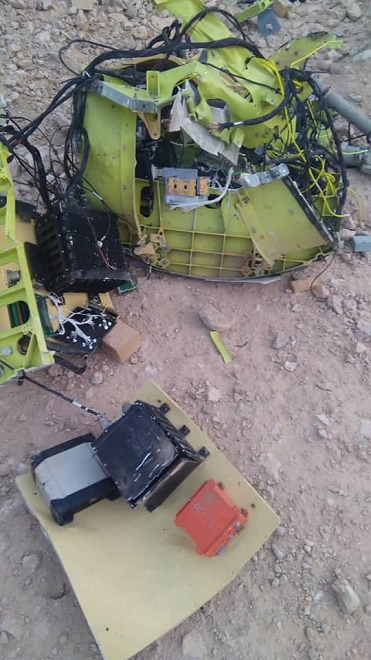 According to local sources and eyewitnesses, after the second drone had been downed, coalition warplanes patrolled skies over Seyoun.

Late on Wednesday, Yemeni President Abd Rabbu Mansour Hadi called for parliament session in the eastern governorate of Hadhramout, under a decree carried by the Aden-based Saba.

Houthi group has threatened that any member of the Yemeni Parliament attends the session would be held accountable and charged with "gross treason".

The Houthi-formed supreme political council has ordered authorities to take legal actions against all those found to have participated in the session, the Sana'a-based Saba quoted Houthi official as saying.

The Yemeni Parliament is expected to convene in the few coming days, after Hadi had failed to hold the session in Aden, seat of the internationally recognized government, following rejection and threats by the Emirati-backed southern transitional council.

If held, this would be the first parliament session out of the Houthi-held Sana'a since the war start in March 2015.