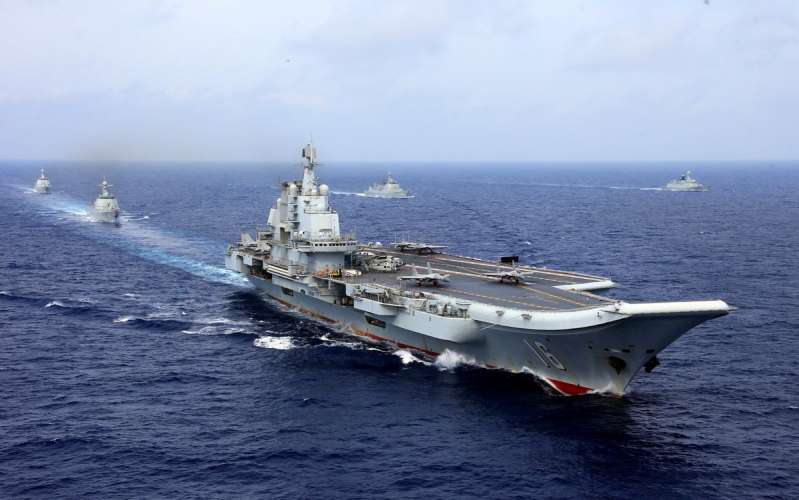 Chinese government hackers have compromised the computers of a Navy contractor, stealing massive amounts of highly sensitive data related to undersea warfare — including secret plans to develop a supersonic anti-ship missile for use on U.S. submarines by 2020, according to American officials.

The breaches occurred in January and February, the officials said, speaking on the condition of anonymity to discuss an ongoing investigation. The hackers targeted a contractor who works for the Naval Undersea Warfare Center, a military organization headquartered in Newport, R.I., that conducts research and development for submarines and underwater weaponry.

The officials did not identify the contractor.

The Washington Post agreed to withhold certain details about the compromised missile project at the request of the Navy, which argued that their release could harm national security.

The data stolen was of a highly sensitive nature despite being housed on the contractor’s unclassified network. The officials said the material, when aggregated, could be considered classified, a fact that raises concerns about the Navy’s ability to oversee contractors tasked with developing ­cutting-edge weapons.

The breach is part of China’s long-running effort to blunt the U.S. advantage in military technology and become the preeminent power in East Asia. The news comes as the Trump administration is seeking to secure Beijing’s support in persuading North Korea to give up nuclear weapons, even as tensions persist between the United States and China over trade and defense matters.

The Navy is leading the investigation into the breach with the assistance of the FBI, officials said. The FBI declined to comment.

On Friday, the Pentagon inspector general’s office said that Defense Secretary Jim Mattis had asked it to review contractor cybersecurity issues arising from The Post’s story.