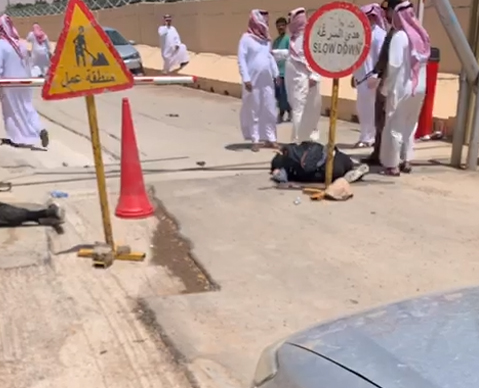 Four gunmen were killed and three policemen injured on Sunday in a foiled "terrorist" attack on a police station north of Saudi capital Riyadh, according to the official SPA news agency.

In a statement issued by SPA, the Saudi authorities said "a terrorist group attacked a police center in a desperate attempt to break into it."

The statement said the attackers were confronted and dealt with by security forces, leaving four attackers dead and three policemen injured.

Saudi news channel Al-Arabiya earlier reported that four attackers were killed when security forces had thwarted an attack on the police station in al-Zulfi, 250 kilometers north of Riyadh.