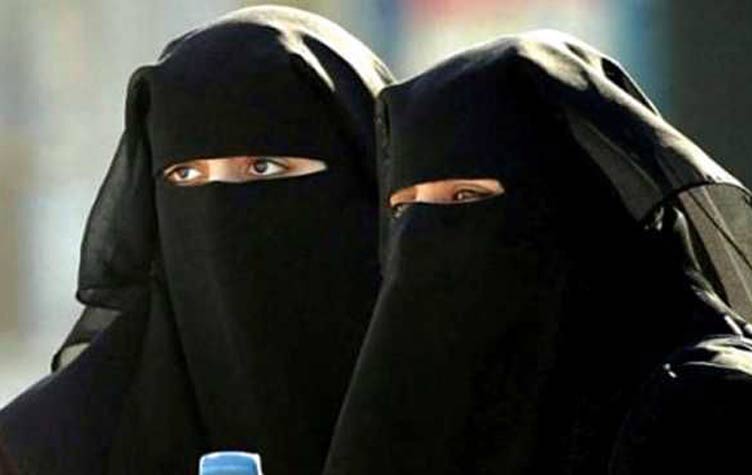 Sri Lanka’s President Maithripala Sirisena has taken steps to ban covering the face to avoid identification of one’s self, including Muslim women wearing niqabs and burqas, under Emergency Regulations in the wake of the Easter suicide bombings that killed 253 people.

Wearers of the hijab and the chador – which leave the face exposed – will be exempt, the government said.

This is implemented on the need for the person’s face needs to be clearly exposed as a key criterion for establishing the identity, the government said in a statement.

“The President has arrived on this decision to establish a peaceful society with reconciliation by ensuring the national safety and not inconveniencing any community,” the statement continued.