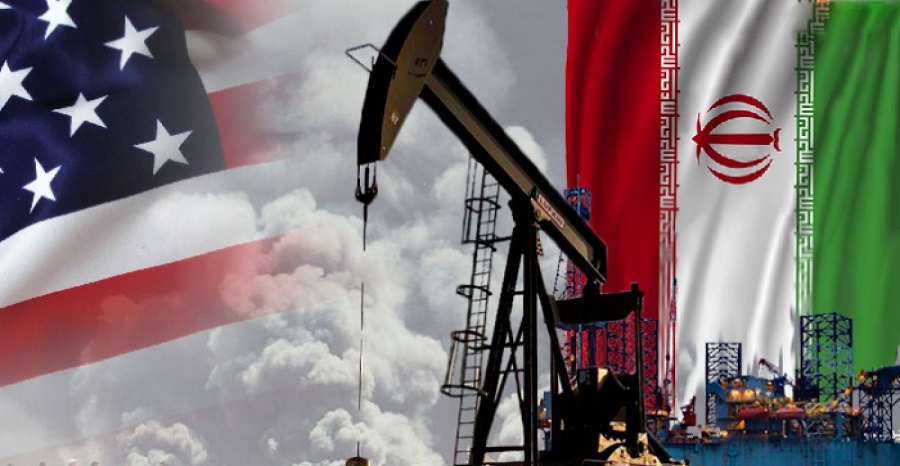 US President Donald Trump has issued an executive order to impose new sanctions on Iran to deny it of revenue from exports in the metal and mining sectors.

"Today's action targets Iran's revenue from the export of industrial metals -- 10 percent of its export economy -- and puts other nations on notice that allowing Iranian steel and other metals into your ports will no longer be tolerated," Trump said in a statement Wednesday. "Tehran can expect further actions unless it fundamentally alters its conduct."

He further expressed willingness to negotiate with Iran over an agreement.

"I look forward to someday meeting with the leaders of Iran in order to work out an agreement and, very importantly, taking steps to give Iran the future it deserves," he said.

On the other hand, the United States has threatened Iran with “maximum pressure” in the wake of Tehran’s response to the Trump administration’s anti-Iran approach.

US envoy for Iran Brian Hook made the comment after Iran said it was scaling back some of the requirements under the 2015 nuclear deal.

"America is never going to be held hostage to the Iranian regime's nuclear blackmail," he said. "We will continue to impose maximum pressure on the regime until it abandons its destabilizing ambitions and we very much want the international community to hold the regime accountable for its threat to expand its nuclear program."

One year after US President Donald Trump pulled the country out of the Joint Comprehensive Plan of Action, the ambassadors of the countries remaining in the deal — France, Britain, Germany, Russia and China — received a letter penned by President Hassan Rouhani Wednesday, elaborating the suspension of some of Iran's commitments under the accord.

According to Iranian Foreign Minister Mohammad Javad Zarif, “The measures that we suspended are those in line with Articles 26 and 36 of the JCPOA, to which we are entitled.”