US official admits failure of Arab coalition in Yemen 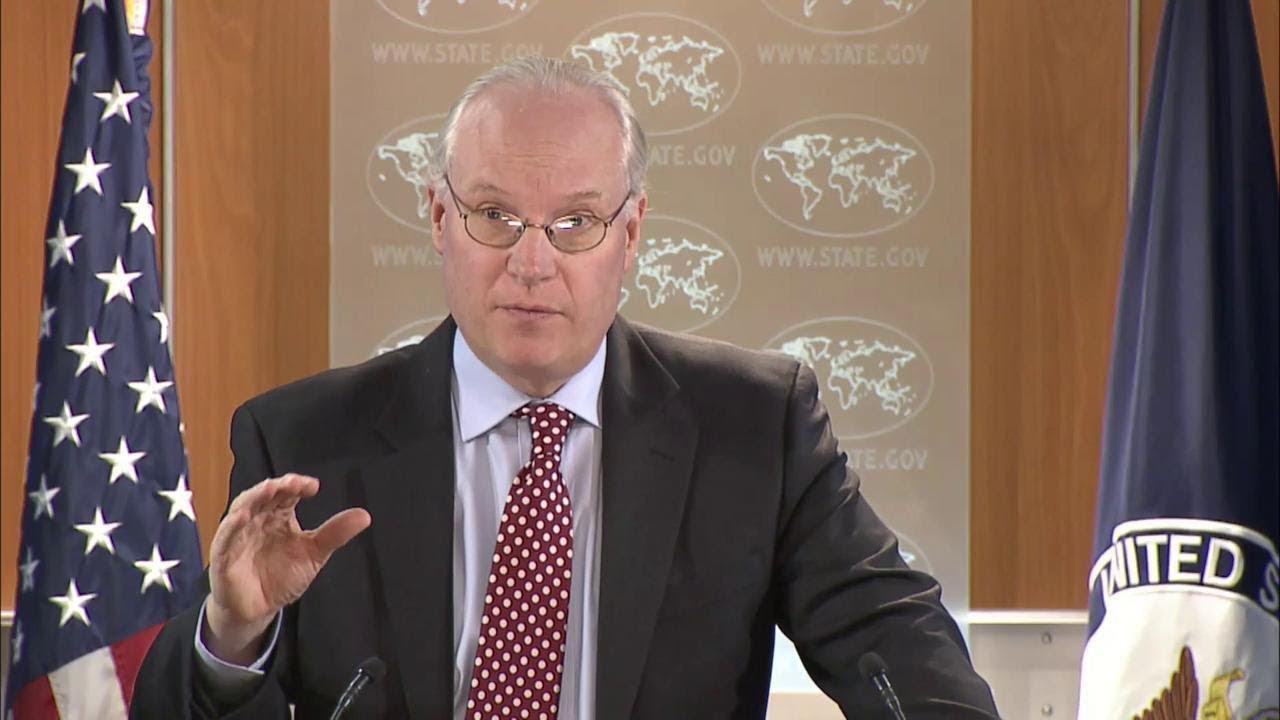 A US State Department official admits the failure of the Saudi-UAE-led Arab Coalition to Support Legitimacy in Yemen, to achieve its goals, blaming Iran for part of the responsibility for this failure.

US Deputy Assistant Secretary of State for Gulf Affairs, Timothy Lindering, acknowledged the failure of the Saudi-UAE alliance to achieve the objectives of his military campaign against the Huthis in Yemen, saying it was "a sad reality."

"The Iranians are making problems, unlike what they are doing in Iraq, Syria, Lebanon and elsewhere, what we see as supporting the Huthis, training them and providing them with military techniques that threaten the infrastructure," the official said.

"Efforts are now focused on supporting the UN Special Representative, and he has met with the parties again in Sana'a and Riyadh, and we stand behind him," he said.