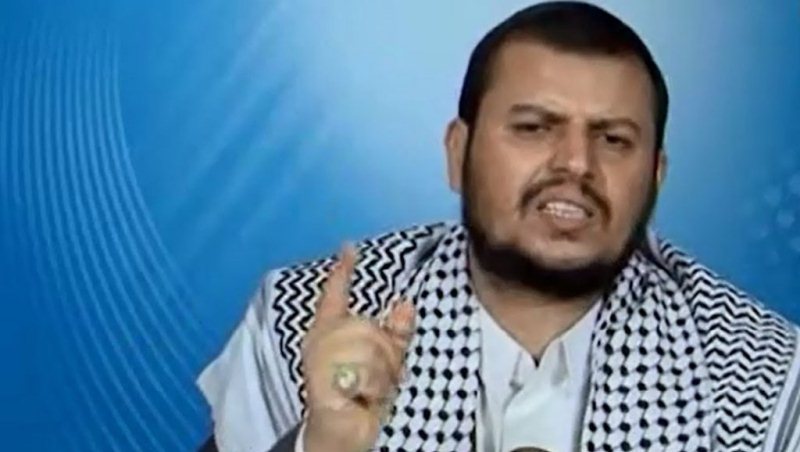 A minister in the Yemen`s  internationally recognized government has called on the leader of the Houthis group(Ansar Allah) to repent in the month of repentance, blaming him for the fifth consecutive year of killing, displacement and destruction.

Anadulo news agency reported that Minister of Awqaf and Guidance in the Yemeni "legitimate" government Ahmed Attia said: "I call upon Abdulmalik al-Houthi to repent and I tell him in the month of repentance and forgiveness, enough for what you did to the people of Yemen, killing, destroying, starving and diseases,".

He added: "Four years of displacement, ,abuse of Yemeni people, women and children, the bombing and destruction of all components of the country's religious and development, and the disruption of society, is not enough?"

The Anadulo news agency said there was no immediate comment from the Houthis group.