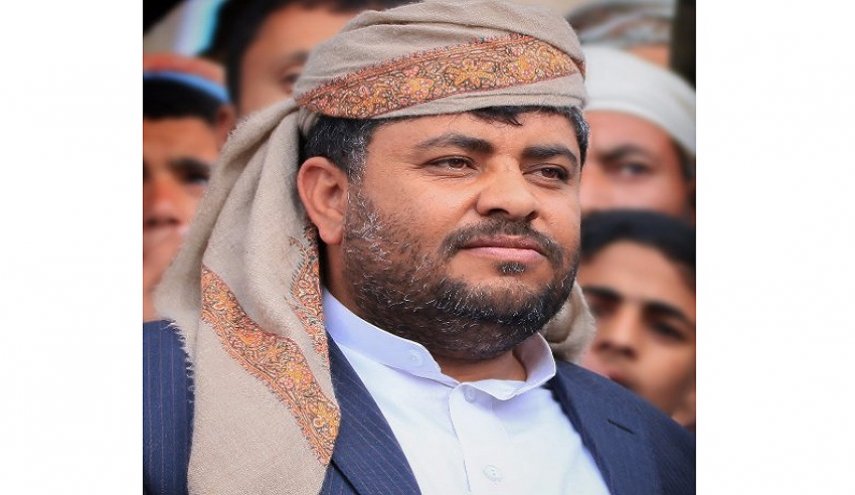 The Houthi group called Sunday for boycotting the two summits called for by the Saudi King Salman bin Abdul Aziz, arguing such conferences can only support war and destruction.

Every "noble can refuse Yemeni bloodshed by rejecting summits that don't provide for ending the aggression on Yemen," head of Houthi Supreme Revolutionary Committee twitted.

Another Houthi leader, Mohamed al-Bokhaiti, has told Al-Jazeera that Saudi call would not benefit the kingdom, following the decreasing regional support for its war on Yemen.

Late on Saturday, Saudi Arabia called for two GCC and Arab extraordinary summits to discuss consequences of attacks on Saudi oil facilities in Riyadh and tankers off Fujairah, according to SPA.

The Kingdom expects the summits to bring about a unified stance condemning the "Iran-backed aggression and sabotage acts," the Saudi minister for foreign affairs told reporters early Sunday.

All GCC states have treaties with the United States in many fields and work with it to maintain the regional security, which is vital for the international stability and economy, Adel al-Jubair added.

The United Arab Emirates has welcomed the Saudi call, as the "current crucial conditions require a Gulf, Arab unified position in light of surrounding challenges and dangers."

On Thursday, Saudis accused Iran of directing Houthis to attack its facilities. "The terrorist attack by the Iranian-backed Houthi militias on the Saudi Aramco-owned oil pumping stations confirms that they are but a tool applying Iran's agenda," said the Saudi defense undersecretary.

Saudi Arabia has been leading a military coalition in Yemen since 26 March 2015, in support of forces loyal to President Hadi to retake areas controlled by Houthi group seen as proxy for Iran in the Arab Peninsula country.