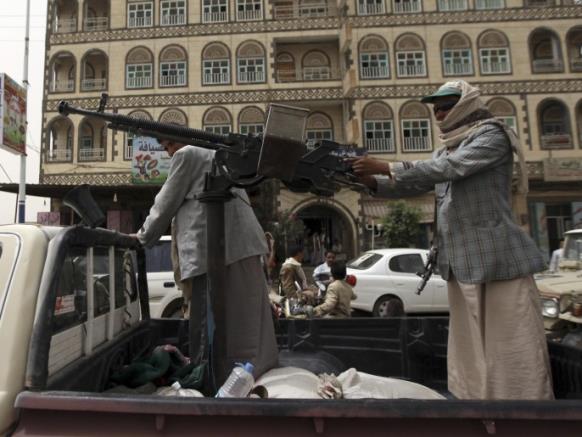 The Houthi Group (Ansar Allah) said on Sunday the attack on installations of Saudi oil company Aramco last week was the beginning of military operations against 300 Saudi and UAE military and vital targets.

The group said the targets include military bases, headquarters and facilities of Saudi Arabia and the United Arab Emirates in Yemen, according to a statement by an official in the group's defence ministry carried by the Houthi-run Saba news agency.

The two gulf states have been leading an Arab military coalition fighting the Houthis to restore the internationally recognised government of Yemen since March 2015.