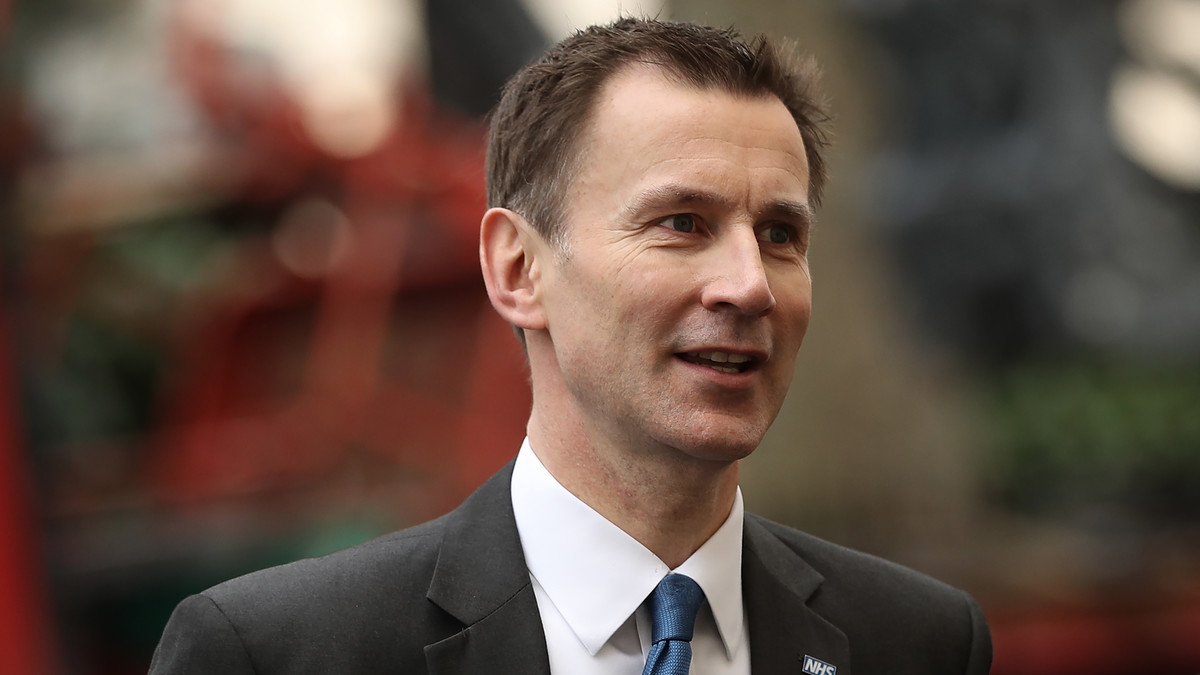 Britain told Iran on Monday not to underestimate the resolve of the United States, warning that if American interests were attacked then the administration of President Donald Trump would retaliate.

“I would say to the Iranians: Do not underestimate the resolve on the U.S. side,” Foreign Secretary Jeremy Hunt told reporters on the sidelines of the World Health Assembly in Geneva.

“They don’t want a war with Iran. But if American interests are attacked, they will retaliate. And that is something that the Iranians needs to think about very, very carefully.”