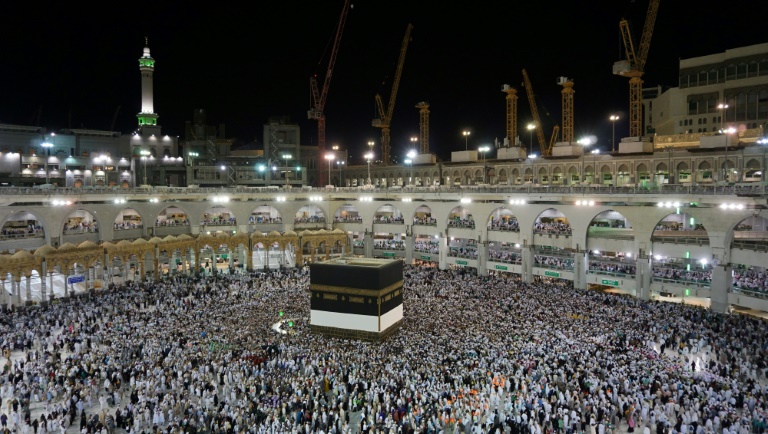 Ahmed Abu al-Ghait dismissed "such terrorist acts as serious threat, not only against Saudi security and stability, but also against the whole regional security, and as a violation against sanctity of sacred places and Ramadan," according to AL spokesman Mahmoud Afifi.

AL stands fully by Saudi Arabia in confronting all that would jeopardize its national security and stability, and supports measures taken by Saudi authorities to confront this threat, Abu al-Ghait said in a statement.

AL rejects any attempt to expand the armed conflict suffered by Yemen over recent years, the statement read.

These allegations can no longer deceive anyone, said the group.This "is not the first time the aggressioncountries claim we target sacred places."

Coalition states have previously made "such charges to evadeIslamic peoples' resentment against the war crimes and brutal actsthey commit on the Yemeni Muslim people, and to seek baseless justifications to keep some countries participating in the aggression," Houthi statement claimed.

Houthi spokesman, Mohamed Abdulsalam, has said "the enemy claim .. is a Saudi failed attempt to get out of the plight .. Targeting civilians and holly places is not of Houthi morals."

On Monday, the Saudi-led coalitionsaid two ballistic missiles had been intercepted over Saudi territories where Mecca is located.

According to Okadh paper, the Taif missile was downed just before dawn. "This flagrant assault unveils the reality of the Iranian plans to destabilize security and safety of pilgrims in Ramadan."