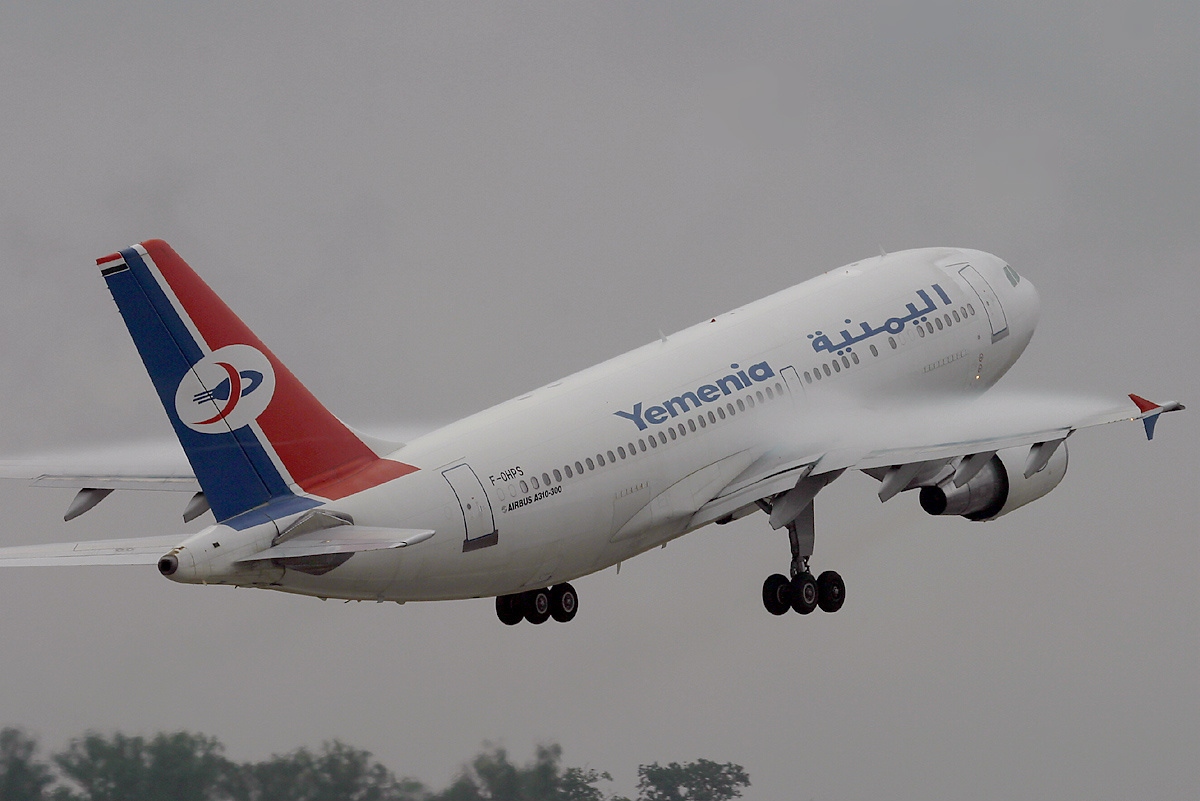 of the Arab Coalition stopped the flight of Yemen Airways 608 AFB heading from Aden airport to Amman on Monday, May 27.

The source, who refused to be named for security reasons, told Debriefer that the UAE officer in the Committee has directed to stop the flight permit without giving reasons, insulting the Yemeni government and its officials.

The leadership of Yemenia Airways has asked the coalition to change its flight from Aden airport to Sayoun airport to avoid embarrassment with travelers. However, the request was rejected.

The source confirmed that Yemen Airways will be forced to work from Sayoun airport on Tuesday by taking off its AFA aircraft at the Sayoun airport to the Jordanian capital of Amman. It is free of passengers to transport passengers from Amman to Sayoun and this costs a lot of losses and fulfill its promises towards its passengers.

The source was surprised by the cancellation of the trip, as the coalition knows that there are humanitarian and Illnesses

, expatriates and students from America and Europe need to travel urgently.

The source said that the Office of the Minister of Transport in Riyadh is trying to find out why the cancellation of the trip, but did not receive a response until the moment.

The source said passengers should not warry not about the flight as the company's leadership is constantly working on the re-operation of the flight and will take passengers from Amman to Sayoun airport on buses to Aden and Sana'a at their own expense, as directed by Captain Ahmed Masoud Al-Alwani .

Thousands of Yemenis are suffering from the closure of airports and seaports and the imposition of a land, sea and air blockade on Yemen and the obstruction of humanitarian aid to the Yemenis, despite international appeals for these countries to allow humanitarian aid to Yemenis and allow thousands of Yemenis to travel abroad to receive life-saving treatment if they do not travel for treatment .