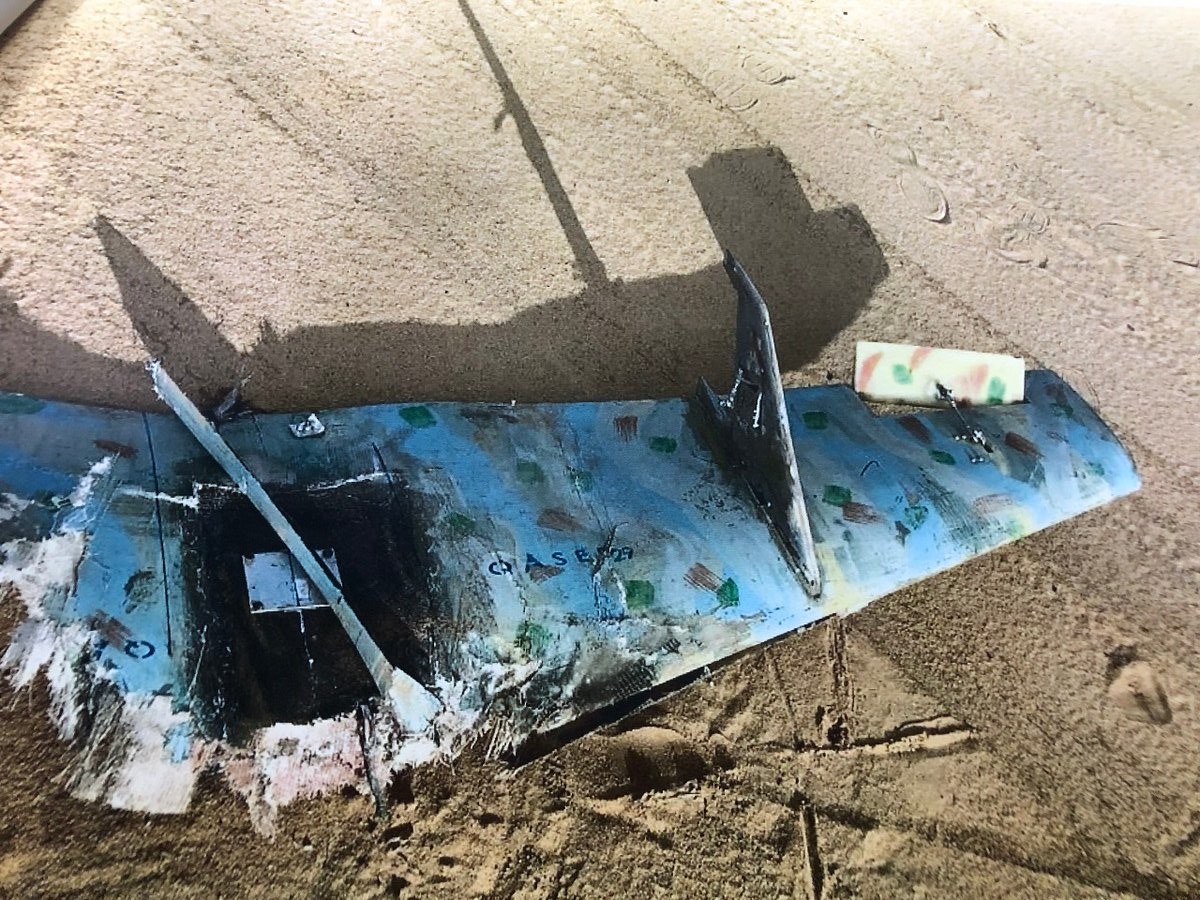 The Saudi-led Arab Coalition announced on Sunday that the Saudi Air Defense has shot down a drone launched by the Houthis heading to target Jizan airport in southwestern Saudi Arabia.

The official Saudi Press Agency (SPA) quoted the spokesman of the coalition forces, Col. Turki al-Maliki, as saying that the drone targeted King Abdullah Airport in Jazan and that Saudi air defenses intercepted it at 7.14 a.m. local time on Sunday, stressing that the airport is used by thousands of civilians and residents daily.

“Targeting civil facilities that involve civilians will be confronted with all possible means of deterrence at the disposal of the Arab military coalition and in accordance with the international norms and humanitarian laws,” Al Maliki said.

The "SPA" published pictures said to be wreckage of the Houthi-run explosive drone downed by the Saudi air defenses.