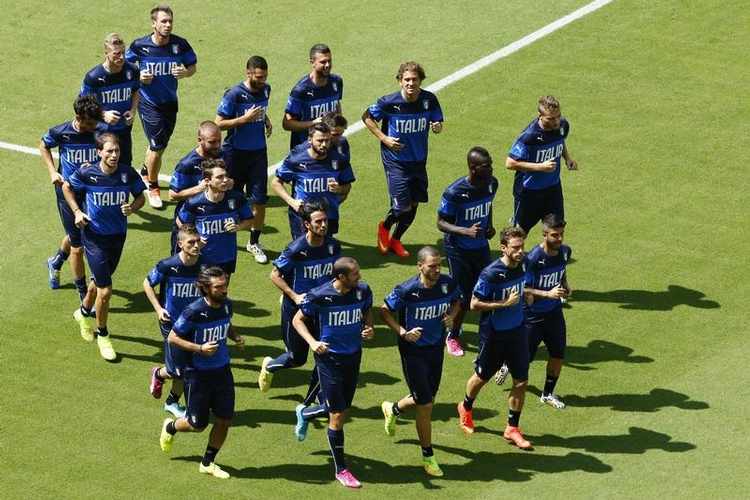 Reuters had earlier reported that the deal was valued at around 160 million euros ($180 million), according to a source.

Italian-born Commisso, who also owns U.S. soccer club New York Cosmos and is the chairman and CEO of Mediacom, made a failed offer last year to buy a controlling stake in AC Milan. ($1 = 0.8906 euros) (Reporting by Shariq Khan in Bengaluru Editing by Keith Weir)