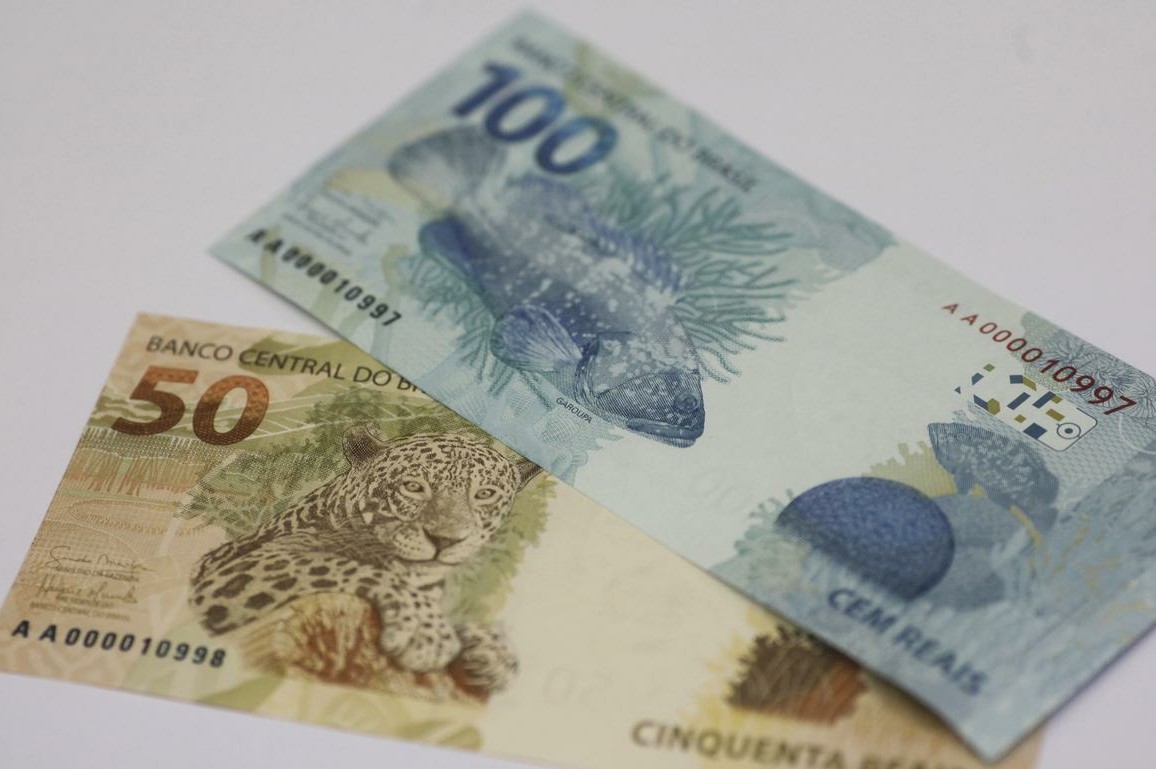 Emerging market investors will be more cautious and selective in making risky bets against a strong dollar in coming months as fears over the United States’ aggressive trade policy rattles markets, a Reuters poll found on Thursday.

The oll, taken in the past week, suggested emerging markets well on the way to reforming their economies will benefit. Brazil’s real will strengthen and despite slower progress in South Africa, its rand will recover.

“The rest of the year will continue to be a balancing act for emerging markets, between central bank accommodation and the outlook for global growth,” said Christopher Shiells, emerging market analyst at Informa Global Markets.

On Tuesday, Federal Reserve Chairman Jerome Powell hinted on easier policy for the United States, dropping his standard reference to being “patient” in any rate decision, saying the central bank was watching fallout from the trade war and would react “as appropriate”.

Shiells said for emerging market currencies to rally, the Fed needs to continue to signal a neutral rate stance and respond with rate cuts if the U.S. economy shows signs of slowing.

Still, risky emerging market bets have probably run their course for this year and investors will likely steer clear of trades as global markets brace for large swings in currency volatility.

Refinitiv’s value tracker shows implied volatility is highest for the lira in the remaining six months, followed by the rand and Russia’s Rouble.

Poll respondents said the real and Thai baht were the two emerging market currencies that will perform best against the dollar for the rest of the year.

These have already proven to be good bets for carry trades that were funded by the dollar since the year began, although the rand experienced negative total returns for that strategy.

On Wednesday, the rand volatility gauge touched a near two-month high, as the currency remained under pressure from dire economic data and a fierce debate over the central bank’s mandate.

However, Finance Minister Tito Mboweni told reporters in Johannesburg there were no plans to change the bank’s mandate.

Last month, the survey showed yield-hungry investors would trade cautiously in risky emerging market currencies this year despite the Fed’s recent dovish stance, albeit with an interest in carry trades.

Piotr Matys, a strategist at Rabobank said he is skeptical that the prospect of the Fed lowering interest rates will prove sufficient to boost demand for risky assets in a sustainable way as long as trade uncertainty prevails.

For carry trades to work, liquidity needs to be plentiful, the global economic backdrop benign and, importantly, currency volatility next to nothing.

Hopes for such conditions have dissipated due to lingering concerns over trade as U.S. President Donald Trump keeps raising the ante on the issue, with his latest threats directed at Mexico.

Interest rate cuts by emerging market central banks have also outstripped rate hikes for a fourth straight month in May, taking their cue from the dovish turn of major central banks as fears over the health of the global economy and trade tensions take their toll.

Additional polling by Manjul Paul and Sumanto Mondal in BENGALURU and Gabriel Burin in BUENOS AIRES; Editing by Jonathan Cable and Toby Chopra