How is education linked to Alzheimer's progress? 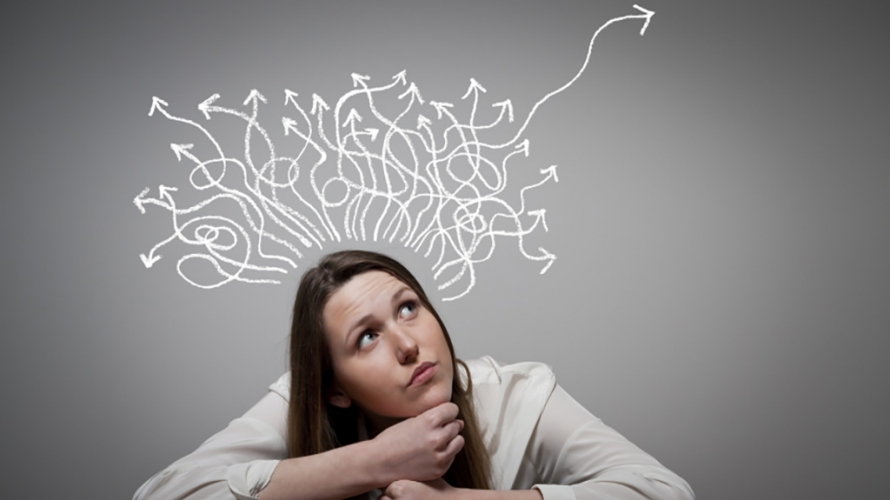 For many years, specialists believed that people who studied more and kept their brains more active had lower dementia risk. Some recent studies have contradicted this idea. So how is education linked to the evolution of Alzheimer's disease, if at all?

In the recent past, researchers have argued that people who continue their education throughout their lives have a lower risk of developing Alzheimer's disease, which is the most common form of dementia and primarily characterized by progressive memory loss.

However, studies published this year have found no evidence in support of this conclusion.

A high level of education is supposed to boost a person's cognitive reserve, which refers to the brain's ability to preserve and maintain cognitive function despite any damage.

A high cognitive reserve should act as a safeguard against cognitive impairment, which can occur naturally, as a person ages. But is it really effective in preventing or slowing down the development of Alzheimer's disease?

New research — conducted by Dr. Rebecca Gottesman, from The Johns Hopkins University School of Medicine, in Baltimore, MD, and colleagues — has found no link between a person's cognitive reserve in midlife and a lower risk of Alzheimer's disease.

However, the study confirms that people with higher levels of education may remain cognitively functional for longer, purely thanks to the fact that their "reserve" takes longer to become depleted.

The investigators report their findings in a study paper that features in the Journal of Alzheimer's Disease.

The researchers nevertheless warn that their study has only looked at associations, not cause and effect relationships.

"Our study was designed to look for trends, not prove cause and effect," explains Dr. Gottesman, who adds, however, that "The major implication of our study is that exposure to education and better cognitive performance when you're younger can help preserve cognitive function for a while, even if it's unlikely to change the course of the disease."

The team analyzed data collected by the Atherosclerosis Risk in Communities (ARIC) study, which included information from almost 16,000 participants who were healthy at baseline and who joined ARIC in midlife between 1987 and 1989.

Investigators followed the participants' health progress for about 2 decades, until the volunteers were aged 76, on average. Among the total number of participants, approximately 57% were women, and 43% identified as African American.

In the current study, the researchers focused on 331 of the participants without dementia at baseline, for whom they had PET (brain imaging) data.

Of these participants, 54 did not have high school education, 144 had finished high school or earned a General Education Development (GED) diploma, and 133 had attended some college or received another type of continued formal education.

These participants agreed to undergo further MRI and PET scans so that the researchers could assess levels of beta-amyloid in the brain. Toxic beta-amyloid plaques, which disrupt brain cell communication, are characteristic of Alzheimer's disease.

Additionally, the researchers assessed the participants' cognitive function between the ages of 65 and 84.

These results indicate that, while higher levels of education are tied to having better cognitive function for longer, they are not linked with a person's risk of developing Alzheimer's disease.

When separating the data based on the participants' ethnicities, the researchers also noted that white participants with better later-life cognitive function scores had a 40% lower risk of elevated beta-amyloid levels.

Among African American participants, they found the same pattern, though it was less emphatic — those with higher later-life cognitive function scores had a 30% lower risk of elevated beta-amyloid.

"Our data suggest that more education seems to play a role as a form of cognitive reserve that helps people do better at baseline, but it doesn't affect one's actual level of decline."

"This makes studies tricky because someone who has good education may be less likely to show a benefit of an experimental treatment because they are already doing well," Dr. Gottesman explains.

Considering this situation, Dr. Gottesman argues that researchers developing therapies for Alzheimer's disease should try to find, then target individual markers of the condition, thus tailoring their approach for each patient.

Moreover, she believes that to provide more valuable information, Alzheimer's research should investigate people's cognitive performance throughout an extended study period, rather than assessing it at just one point in time.