Canada has no plans to take back plastic waste in Malaysia 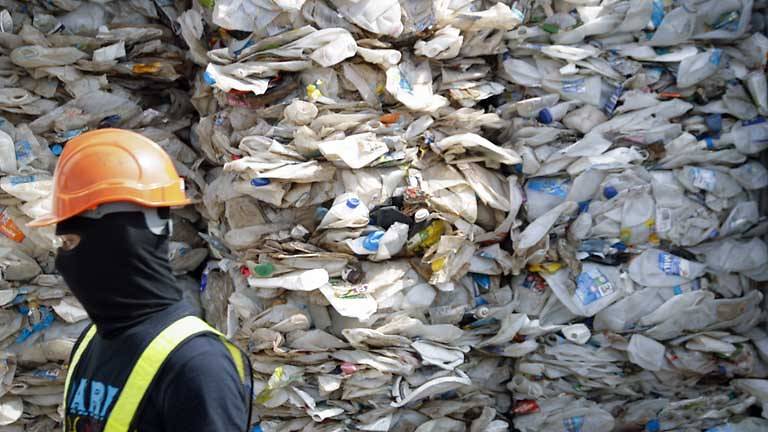 Ottawa has no plans to pick up plastic waste that originated in Canada and is currently parked in Malaysia, a spokesman for Canada's environment ministry said on Thursday (Jun 13).

In late May, the Malaysian government said it would send back 3,000 tonnes of plastic waste back to 14 countries of origin, including Canada, the United States, Japan, France, Australia and Britain.

In an email statement to Reuters, Environment and Climate Change Canada spokesman Gabrielle Lamontagne said: "There are no plans for the Canadian government to pick up waste in Malaysia."

He added that Canada received no information about any shipment of waste from Canada to Malaysia, and said the ministry has reached out to the Malaysian government for details.

There was no indication of how much of the plastic waste was of Canadian origin.