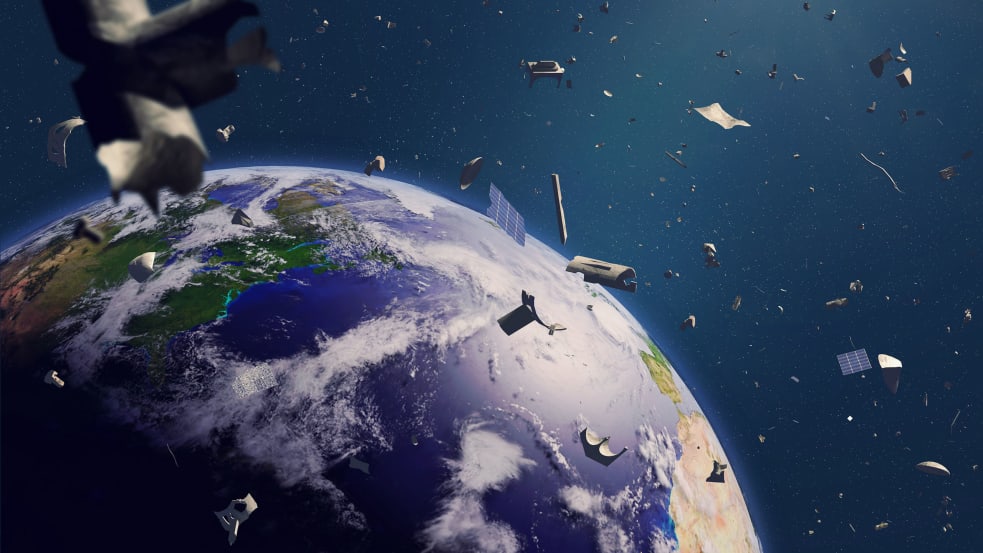 The Canadian government’s contracting arm is backing a proposed new satellite system that will use big data analytics to provide commercially available data about the Earth and its orbit amid growing concerns about the risks posed by space debris.

Support from the Canadian Commercial Corporation (CCC) will allow Canadian startup NorthStar Earth and Space to negotiate initial service agreements with the United States, Britain and other countries, NorthStar CEO Stewart Bain said. The deal with CCC will be signed on Monday at the Paris Airshow.

Bain cited strong international interest in the project given increasing levels of activity in space, and mounting concerns about the dangers posed to satellites by some 600,000 estimated pieces of debris floating in the Earth’s orbit.

The United States and other governments already collect such data, but demand for near real-time information that is commercially available is growing rapidly, with experts forecasting a “new space” economy worth over $1 trillion a year.

“This agreement puts us in a strong position to work with the United States, the UK and other countries to deliver our services,” Bain told Reuters, noting the government of Canada and Quebec had each already invested $13 million to date.

Private investors in the project include Telesystem Space Inc. of Montreal, the majority shareholder, and the Space Alliance of Europe, which was formed by Telespazio and Thales Alenia Space, a joint partnership formed by France’s Thales and Italy’s Leonardo.

NorthStar’s proposed system calls for the 2021 launch of a new constellation of small satellites that will use an array of hyperspectral, infrared and optical sensors to continuously monitor and analyze the Earth’s ecosystems and orbit.

The company said its system would use big data analytics and artificial intelligence to make sense of the huge amount of information and accurately predict potential collisions with debris and other objects in space, while helping to validate and improve the performance of existing surveillance systems.

U.S. Commerce Secretary Wilbur Ross, who will attend this week’s Paris Airshow, said last week he was encouraging all space-faring nations to work together on common issues such as space debris that could stifle the commercialization of space.

“Partnerships are important in a world where there are alternative views about the future of space,” he said.

Anti-satellite tests conducted by China in 2007, and most recently, India in March, have raised questioned about the long-term sustainability of operations in space that are essential to a huge range of activities, including banking and GPS services.