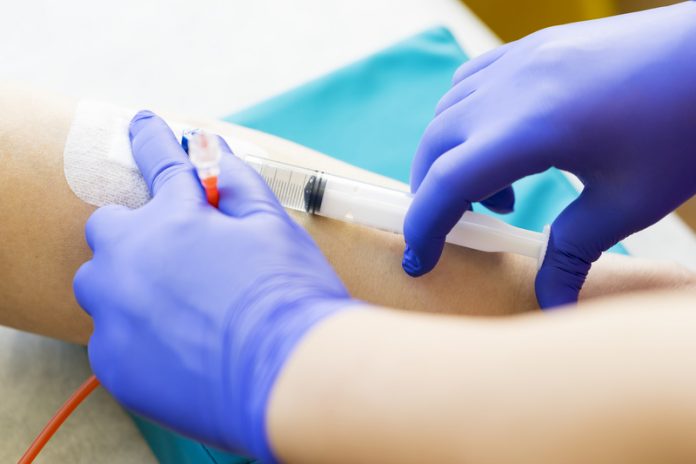 In what they have called an 'unprecedented achievement,' researchers have managed to synthesize a powerful anticancer compound. Scientists have been trying to achieve this feat for more than 3 decades.

Halichondrin occurs naturally in the sea sponge Halichondria okadai. A team of Japanese-based researchers discovered it in its natural state 33 years ago.

However, in sea sponges, scientists have only found halichondrin in minuscule quantities.

To study its pharmacological properties and biological behavior, as well as to test its anticancer effects, researchers needed larger quantities.

So, since then, they have been trying to synthesize the E7130 halichondrin molecule. However, the structure of this molecule made it particularly difficult to recreate.

Specifically, the E7130 molecule has 31 chiral centers that result in approximately 4 billion ways in which the synthesis can go wrong. Also, trying to synthesize small amounts of it impacted the formation of microtubules, explain Prof. Kishi and his colleagues, which are indispensable for the division of a cell.