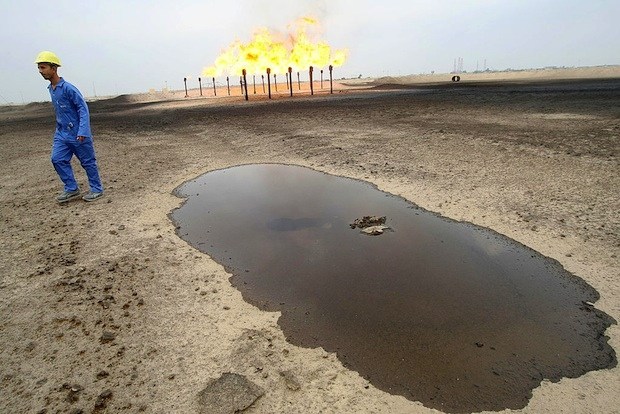 Fadhel made the comment in Baghdad, on the sidelines of a state visit by Kuwait’s ruling emir, Sheikh Sabah al-Ahmad al-Sabah, KUNA said.

“A joint agreement will be signed with the Iraqi party after the Kuwait Oil Company completes a study about the production of the shared oilfields in northern Kuwait,” he said, cited by KUNA.