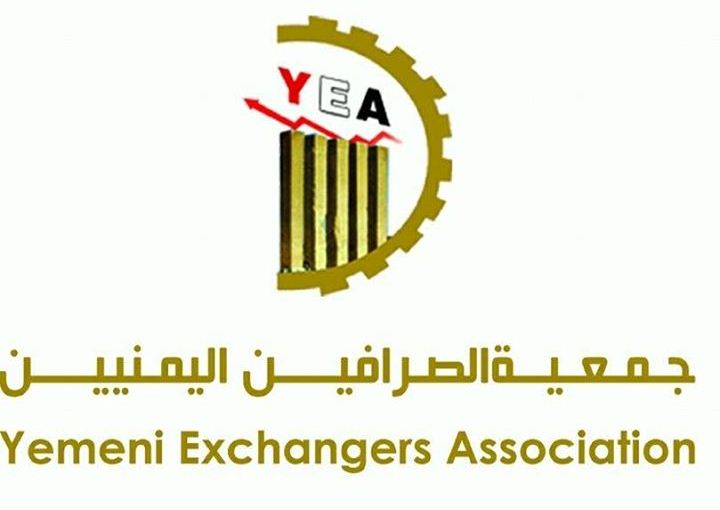 The Yemeni Exchanger Association (YEA) announced on Wednesday its exchange business suspension across the war-torn country in protest of warring parties' measures and interferences in the work of exchange firms.

We will go ahead in taking escalating, peaceful actions through stated strike by all exchange firms, the YEA (a civil body containing exchange firms) said in a release seen by Debriefer.

The union stated that it would not resume business before "our claims are met and such practices and interferences are ended by the Central Bank of Yemen (CBY) in both Sana'a and Aden."

Yemen has been divided following a 4-year bloody conflict between the internationally-recognized Yemeni government's forces, backed by a Saudi-led coalition, and the Iranian-backed Houthi rebels who ousted the government in 2014.

After President Abd Rabbu Mansour Hadi decided to move the CBY in September 2016, the banking sector has failed in mess, with Houthis rejecting the move leading to two central banks in the Arab poorest country.

"We have received no response by any of the warring parties, that they would return to measures more facilitating and unifying the banking work, despite the repeated calls," the release read, noting that conflicting measures adopted by both Sana'a-based and Aden-based CBY have further complicated the banking business, which "has been dragged into the conflict."

"We inform everybody that we are not responsible for any consequences that would affect the economic and humanitarian situation," said the release, noting that exchange firms "have played throughout the war great role in securing the importation bill that prevented the complete collapse of Yemeni economy and helped avoid famine."