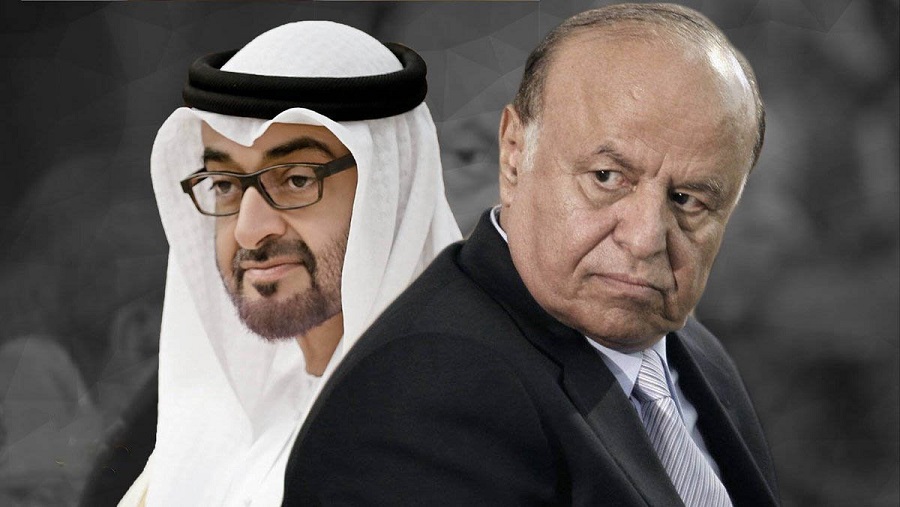 Tensions have sharply escalated between the Yemeni internationally-recognized government and the United Arab Emirates over events seen by some of the freed governorates, last of which in Socotra Island.
"The Emirati presence in Socotra is an occupation," the government-appointed Sana'a mayor has said on Facebook.
"There is no obvious justification for the UAE presence in the island," Abdul Ghani Jamil, also state minister, added.
"What do you want from Socotra, where there are no Houthis, Qaeda, ISIS or subversive elements," he asked Emiratis, calling on President Abd Rabbu Mansour Hadi and his government to take crucial decision thereon and tell Yemeni people about what is happening in the archipelago.
"We'll not be a bridge for the occupation of our islands and ports or the infringement of our country's sovereignty whatever the price we may pay," Minister Jamil concluded.

His these remarks come after other ministers and officials have criticized the Emirati practices in Yemen.
On Tuesday, government forces engaged in clashes with the UAE-backed Belt Security (BS) forces in Socotra port.
The provincial authorities of the Yemeni island said they had secured the port, following attempted control by the SB forces.
"A group of sabotaging elements (calling themselves SB) have attempted to attack Socotra port at midday Tuesday and engaged with coastguard forces tasked with securing the port," said the local authority in a statement seen by Debriefer.
That group has fled and the situation has been controlled after army and security reinforcements arrived at the port, the statement read.
Local sources labeled the event as "attempted occupation" of the port by elements affiliated to the UAE-backed Southern Transitional Council (STC). 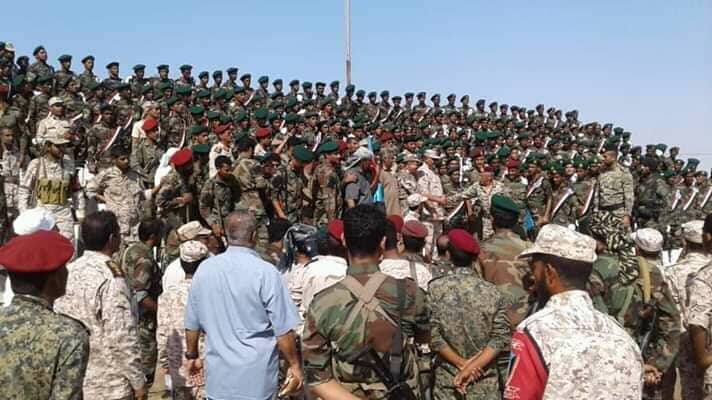 With the Houthi group not there, what the United Arab Emirates is doing in Socotra proves the gulf state's efforts to occupy the archipelago, said the sources, calling on Yemeni President Hadi to end the UAE presence in the island.
The SB forces are "a bomb that will explode at any time on the legitimate government," they warned, citing the recent incident in Socotra, which the UAE forces "are seeking to occupy by espionage operations and buying loyalties."
STC Vows
On Wednesday, the STC accused the Yemeni Vice-president Ali Muhsin al-Ahmar of standing behind riot and violence provoked in Socotra.
The attempt to drag Socotra into unrest is "linked to VP al-Ahmar, who depends on his Islah elements (led by the corrupt Fishery Minister Fahd Kafein and Ramzi Mahroos) known of their hostility to Arab coalition," the STC spokesman said on Facebook.
"Socotra rejects the [Muslim] Brethren and its noble people won't accept" their stay in the island, Nazar Hitham added.

Government Move
The Yemeni Prime Minister said Wednesday his cabinet was trying to solve the tensions and prevent any ramifications in all freed provinces.
"We are using the state tools, styles and channels" to solve the tension "away from exploiting national issues for provocation or political gains," Dr. Maeen Abdulmalek added on Twitter, as maintaining security and applying the law "is in the core of government work with local authorities."
The Premier has, on phone, instructed Socotra Governor Mahroos and other security and military officials to take measures needed for maintaining security, defusing tensions and coping with recent problems.
The UAE is the key partner of Saudi Arabia in leading the Arab coalition in support legitimacy in Yemen.
Last May, Yemeni government officials accused the gulf state of sending more than 100 separatist soldiers to Socotra, despite the government warnings against the presence of any unofficial security divisions.
Government sources stated that the UAE had trained in Aden 300 soldiers and sent more than 100 of them to the island.
The Yemeni archipelago of Socotra consists of six islands located close to Aden Gulf, some 350 km away from Hadhramout coastline, off the African Horn and on the international navigation route linking the Indian Ocean nations to the World.
The UAE-backed STC says it has more than 50,000 fighters, trained and armed by Emiratis, and that they intend to restore the south state that existed before Yemeni Unification in 1990.
In May last year, Socotra saw unprecedented tension, following UAE deployment of military troops in the archipelago's airport and seaport without a permit from central or local authorities, but the problem was ended after Saudi mediation and troop pullout.
On 30 April, Socotra governor vowed to disallow any military divisions or security forces to be established out of the official institutions, dismissing such divisions as source for conflict in the southern Yemeni island. 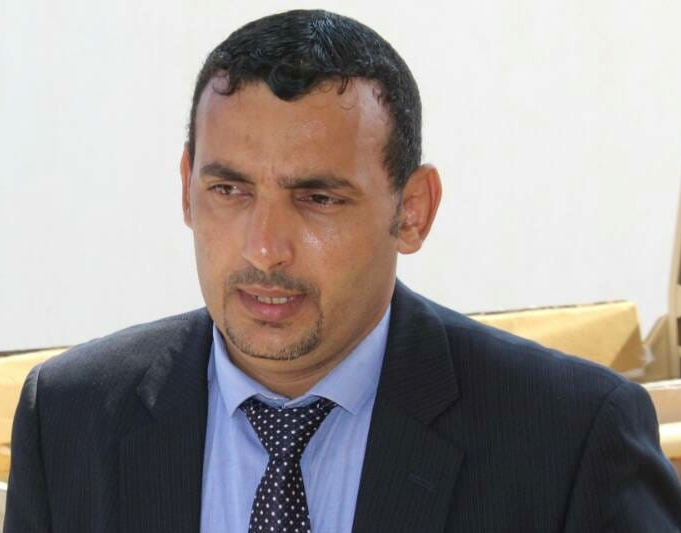 Those entities have divided Yemenis and kindled conflicts, Governor Mahroos told a gathering of public leaders of Socotra, rejecting the formation of SB forces like those in other provinces.
SB forces will be a "seat for conflicts .. and we don't want Socotra to be a field for fighting, he added. It should be safe for all its people," an implied hint at the Emirati presence that has recently increased in the archipelago with tens of people recruited as SB forces.
Mahroos asserted to take legal actions against any attempts to destabilize security in the governorate.
The Yemeni government has repeatedly rejected the presence of any SB-like military or security units in the island.
Any forces may not be formed out of defense and interior ministries' approval, said the government, warning that such units would be dealt with as "armed militias that have no legitimate presence."
The UAE formed, trained and equipped many local military and security divisions in Aden and other southern governorates to fight Houthis but also al-Qaeda that exploited civil war to expand its influence in the south, although the gulf state claims the group was forced out.